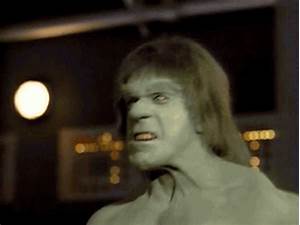 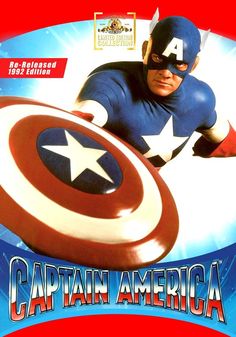 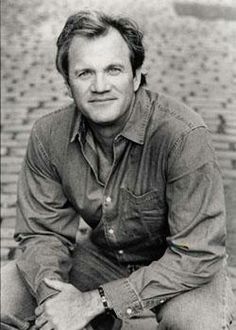 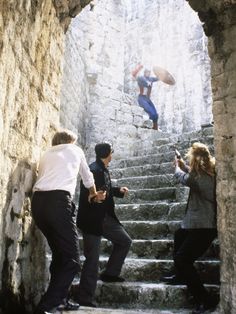 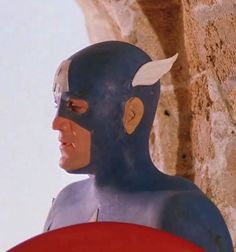 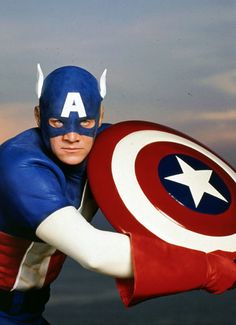 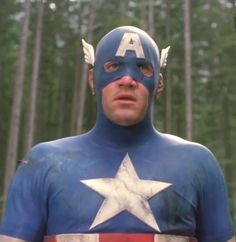 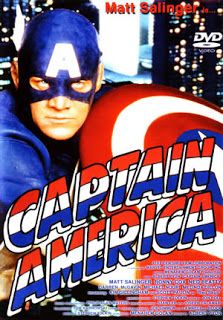 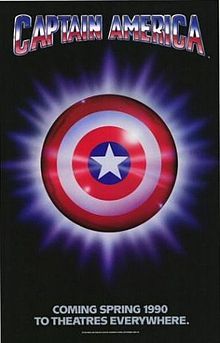 In contrast to his sister, Margaret, who wrote a 1999 memoir about her childhood titled Dream Catcher, Salinger was a devoted protector of his father's privacy. A few weeks after Margaret's book was published, Salinger wrote a letter to The New York Observer, disparaging his sister's "gothic tales of our supposed childhood."

Salinger has produced several independent films, including Let the Devil Wear Black and Mojave Moon. In 2000, he produced the off-Broadway play The Syringa Tree, which won a Drama Desk Award, the Drama League Award, the Outer Critic's Circle Award, and the Village Voice Obie Award for Best Play of the Year in 2001.