Matthew Roloff net worth: Matthew James Roloff is an American businessman, farmer, actor and author who has a net worth of $4.5 million. Matt Roloff obtained his net worth by starring in the reality program on TLC called Little People, Big World and appearing as an Ewok in the Star Wars TV movie Ewoks: The Battle for Endor.
Matt Roloff is a member of Richest Celebrities

The TLC program shows the Roloff family and how they live with dwarfism. The family includes Matt, his wife Amy, and their four children: fraternal twins Jeremy and Zachary; their daughter, Molly; and their youngest son named Jacob. Zachary, like his mother, has achondroplasia, while the other three children are average height; Matt has diastrophic dysplasia. Matt and Amy met at a Little People of America convention in 1987, and became engaged shortly after. They were married on September 12, 1987. The couple bought a fixer-upper farmhouse on 34-acres of land in Helvetia, Oregon in 1990. Roloff worked to create Roloff Farm, which now features pumpkins, a pirate ship on a lake, a three-story tree house, a full-sized Medieval castle, a regulation soccer field, a volleyball court, a mine shaft, and underground tunnels. There are also outbuildings and some restored barns. Roloff Farm is open to the public during certain seasons of the year, such as pumpkin season. It receives approximately 30,000 visitors annually.

Early in his career, Roloff worked as a computer programmer for Silicon Valley companies including Altos Computer Systems in the late 1980's. He sold software systems to Fortune 500 companies but eventually took a job with Sequent Computer Systems in order to escape the strenuous work hours of Silicon Valley. Little People, Big World premiered in August 2005. Recently, during a one-hour special of Little People, Big World on March 25, 2014, the couple announced that after 26 years in a relationship, they have decided to try a trial separation. Currently Matt is living on the farm in a guesthouse while Amy remains in the family home. 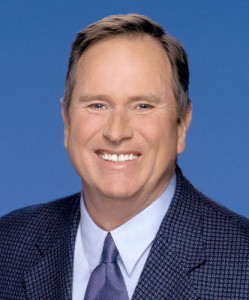 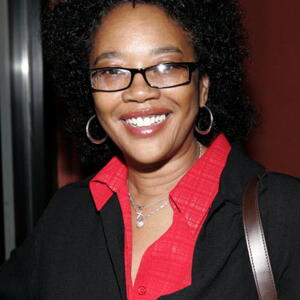 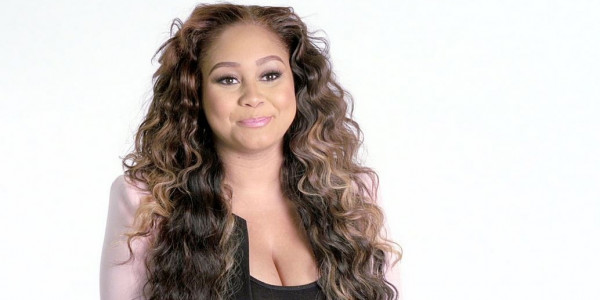 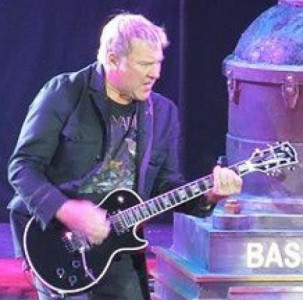 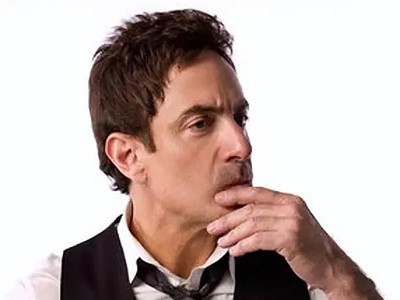