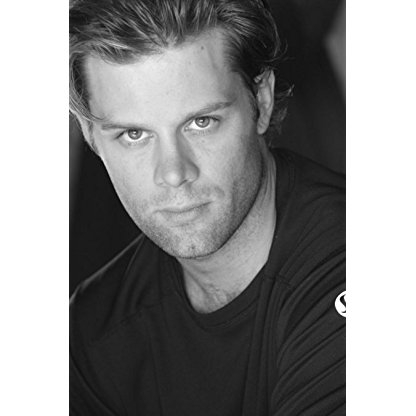 Matt Keeslar was born on October 15, 1972 in  Grand Rapids, Michigan, United States, is Actor, Writer, Producer. At eighteen, Matt Keeslar moved from Adrian, Michigan to New York City to attend the drama division of The Juilliard School. The Juilliard faculty had selected him to fill one of twenty spots in "Group 24", the twenty-forth class to participate in Juilliard's rigorous acting program. Along with the group projects Matt performed at Juilliard, he also played the title role in a touring production of Moliere's Don Juan, directed by Joseph Chaiken; produced and starred in a student production of "Waiting for Godot; and participated in several interdepartmental productions, including playing the title role in Igor Stravinsky's A Soldier's Tale. Matt signed with ICM in his second year at Juilliard and immediately won roles in Quiz Show (1994), directed by Robert Redford, and Renaissance Man (1994), directed by Penny Marshall. In his third year, Matt won a lead role in the movie Safe Passage (1994), in which he played the son of Susan Sarandon and Sam Shepard. He finally dropped out of Juilliard after his third year to take accept the lead role in Peter Yates' Film The Run of the Country (1995). Matt went on to star in professional plays in New York and regionally. He originated the roles of Boyd in Nicky Silver's Fit to be Tied, Nathan Hale in David Stanley Ford's The Interrogation of Nathan Hale, Bo in Laura Cahill's Mercy, and Ricky in Jack Heifner's Earth to Bucky. Despite his love of theatre, Matt worked in film and television most frequently. Some of the highlights from his film career include: Waiting for Guffman (1996), The Last Days of Disco (1998), Scream 3 (2000), and Art School Confidential (2006). He guest-starred in several television projects, and starred in The Middleman (2008), a series for ABC Family in which he played the title role.
Matt Keeslar is a member of Actor 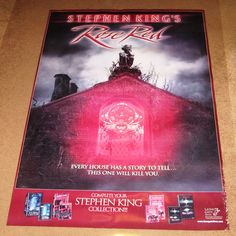 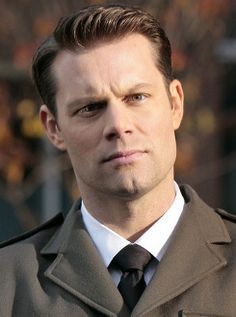 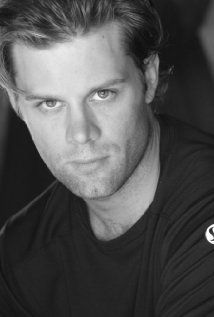 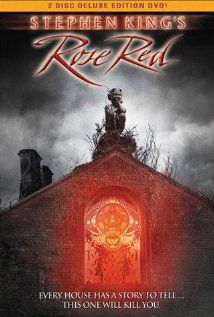 Matthew Keeslar was born in Grand Rapids, Michigan, the son of Fred Keeslar and Ann Ferguson, who divorced in 1977.

Keeslar is known for his roles in Waiting for Guffman, The Last Days of Disco and Scream 3, and the miniseries Frank Herbert's Dune and Stephen King's Rose Red. Keeslar starred in the 2008 ABC Family series The Middleman. He established a strong working relationship with South Coast Repertory in Costa Mesa, California, where he performed plays and staged readings.

Keeslar retired from acting in 2010 to pursue a career in science. He penned an essay about the struggles with his acting career and subsequent decision to enroll at Portland Community College. He graduated Phi Beta Kappa from Reed College with a biology degree in May 2014. His biology thesis explored the effects of antimalarials on the brains of frogs. While at Reed he played the "Father" role in Sarah Ruhl's "Eurydice."