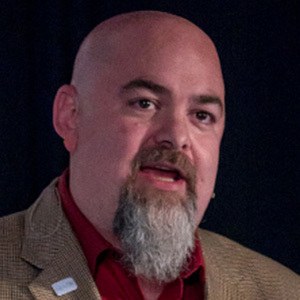 He was originally raised Southern Baptist. He then spent several years in the US Navy before starting a career as a computer software designer. He gained further attention in 2013 when he spoke at the American Atheists Convention in Austin.

He received the 2012 Catherine Fahringer Freethinker of the Year Award from the Freethinkers Association of Central Texas.

He was born and raised in Kansas City, Missouri and married Beth Presswood in October of 2011.

He is known for having participated in the speaking tour hosted by the Pangburn Philosophy Foundation where he spoke alongside Richard Dawkins and Lawrence Krauss. 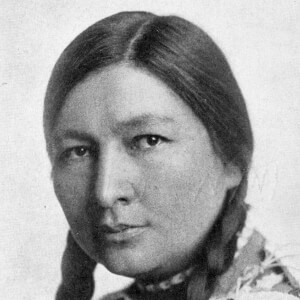 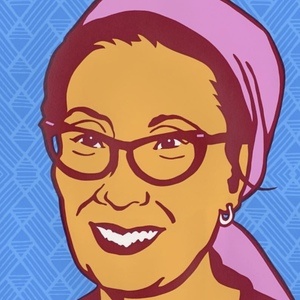 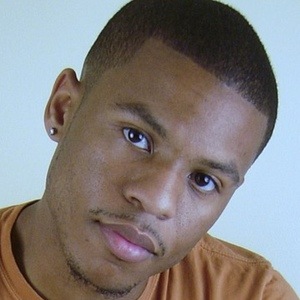 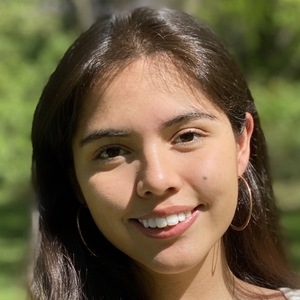 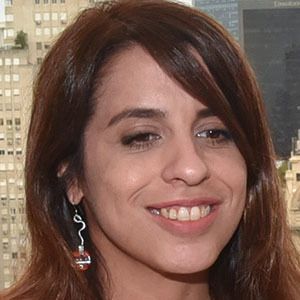 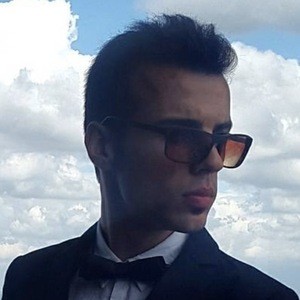 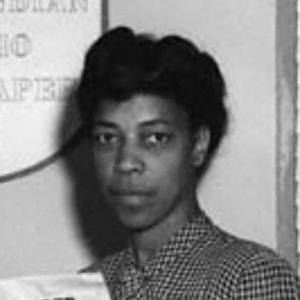 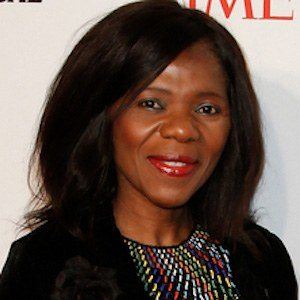 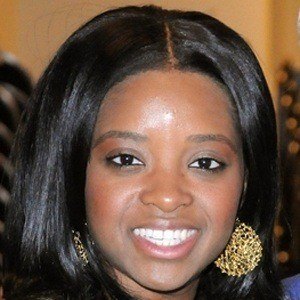 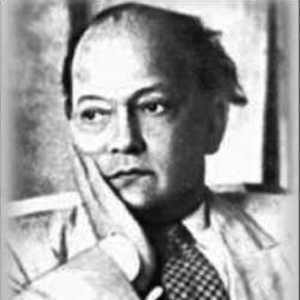