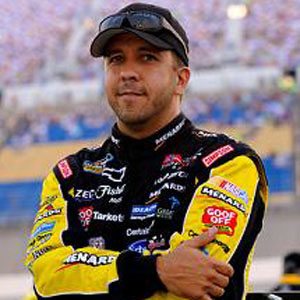 American race car driver who began his NASCAR career in 2000.

He raced go-karts, midgets, and mini sprints in his early racing years.

He made his NASCAR Camping World Truck Series debut at the 2000 Motorola 200, which was won by Kurt Busch.