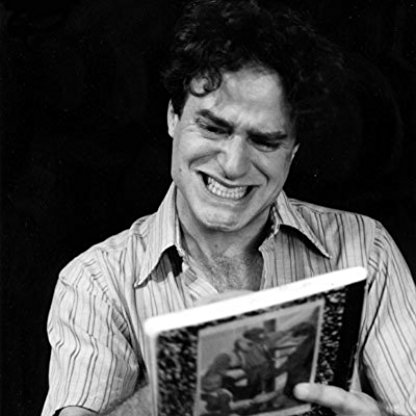 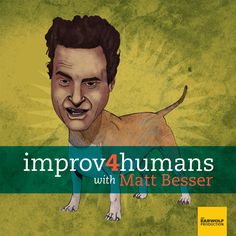 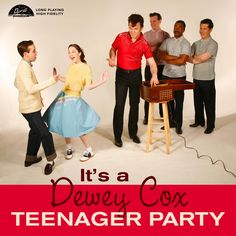 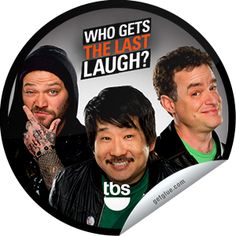 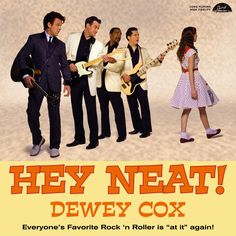 Besser dated Comedian Amy Poehler in the 1990s, when they were both improvisers in Chicago at ImprovOlympic.

In 1996, the UCB relocated to New York City. In NYC, they made three seasons of their sketch-comedy series Upright Citizens Brigade on Comedy Central from 1998 to 2000. The cast consisted of Besser, Amy Poehler, Ian Roberts and Matt Walsh. It originally included a voice-over by Del Close. Since its cancellation, Comedy Central has since released all three seasons on DVD.

Besser has appeared in films such as Walk Hard: The Dewey Cox Story, Martin & Orloff (written by Ian Roberts and Matt Walsh), Year One, Undead or Alive, Drillbit Taylor, and Junebug, in addition to a number of sitcoms like How I Met Your Mother. In 2003 the UCB filmed their first full-length improvised movie, Wild Girls Gone. After several years of being unreleased, in early 2010 the long-awaited film was screened at several indie theaters in the Los Angeles area and is now sold for digital download on iTunes and on DVD at the official UCB Theater website. The troupe had also performed their signature brand of longform improv (ASSSSCAT) in a special for the Bravo channel in 2005. In 2008, they also released a DVD entitled ASSSSCAT!: Renegade Improv Comedy through Shout! Factory, which features an uncensored improv performance by the troupe and special guests, the DVD also includes deleted scenes and along with other bonus features.

Besser and the UCB moved on to other projects and opened comedy theaters in New York City and Los Angeles. He was the creator and co-star of the Redman & Method Man MTV hidden camera prank show Stung. In 2004, he created and starred in his second Comedy Central show, Crossballs, which mocked news debate shows by pitting fake experts (played by Besser and other comedians) against real people.

In 2008, Besser played the part of "Courtney Frenchip", the hippie roommate of David Cross in David's Situation, a pilot made for HBO written by Cross and Bob Odenkirk. As Odenkirk explained on his web site, "It will follow a traditional sitcom feeling, but will also feel like a big Sketch, even though the characters will remain the same each week." The pilot was filmed live on May 9, 2008 but was not picked by HBO as a series. In 2013, he portrayed Edwin Stanton in the "Chicago" episode of Comedy Central's Drunk History.

Besser wrote and directed his first film, Freak Dance, based on his long-running UCB stage show. The film premiered at the Austin Film Festival on October 21, 2011 and had a limited theatrical and video on-demand release in May 2012. The film was made available on DVD and iTunes on July 10, 2012.

In 2014, Besser and Comedian Rich Fulcher had an Adult Swim special air as part of the channel's "4AM Infomercial Parody" series, called In Search Of Miracle Man. Besser and Fulcher hosted the show as two men claiming the second coming of a savior they call "Miracle Man".

Besser co-starred in both seasons of the Hulu comedy series The Hotwives, which stars his wife Danielle Schneider, who also co-created the series. Besser plays the husband of Schneider's character. In 2015, Besser and Schneider played another married couple ("Blake and Karen") in the epilogue of a 2015 episode of the comedy series Community.