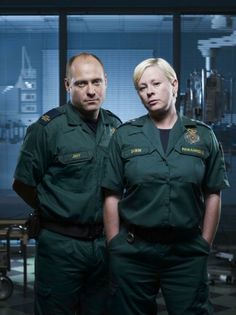 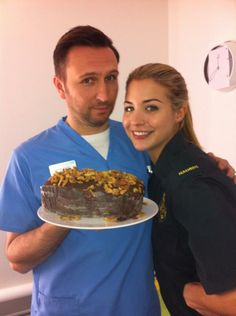 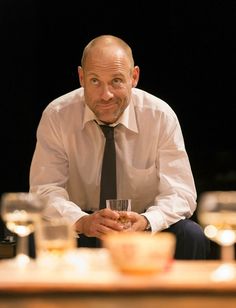 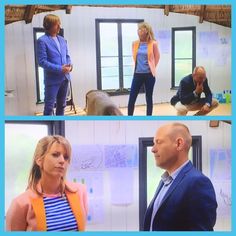 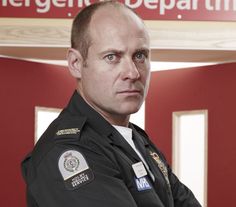 Bardock made his television debut in 1992, when he appeared in Prime Suspect and the following year, he appeared in Casualty as a leading gang member who set fire to the ED. In 1995, Bardock appeared in the stage production of 'Mojo' by Jez Butterworth at the Royal Court Theatre.

Bardock came to notice for his role as D.C. Clive Barnard in the British television series A Touch of Frost. Bardock's character was the nephew of the Chief Constable. While many believe he had only got into CID through his family connections, Frost sees beyond that and takes Barnard under his wing. He was later promoted to Detective Sergeant, but was killed in the 1997 episode "No Other Love." July and August 2000 saw Bardock play the role of Danny Weir in the short-lived TV comedy Pay and Display.

Bardock also appeared as murder suspect Scott Burnett in The Bill in 2004. His character was developed and he began a relationship with P.C Honey Harman and later married her though the marriage was short-lived after it was discovered that he had murdered his first wife. His character later died in prison having hanged himself. He also appeared in Prime Suspect as the sadistic pornographer, Jason Reynolds as well as the Channel 4 series No Angels, in which he played registrar Peter Compton. Bardock had a small part in ITV's Midsomer Murders and in May 2005, Bardock played DI Tom Wilson in New Tricks.

In 2008 Bardock turned on the Christmas Lights in Newbury. He flicked the switch at 5:00pm on Friday 28 November in The Market Place.

Between 31 July and 27 September 2014, he appeared in comedy play My Night With Reg at the Donmar Warehouse theatre in the West End.

As of 2016 he played Mark Craig in BBC Drama New Blood.