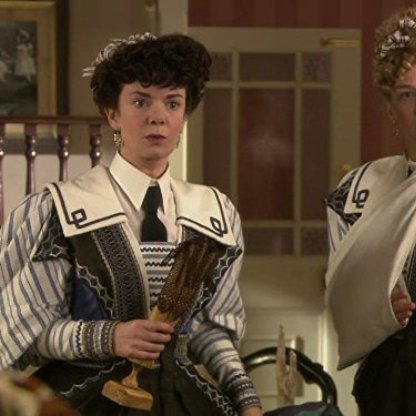 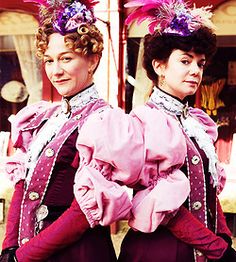 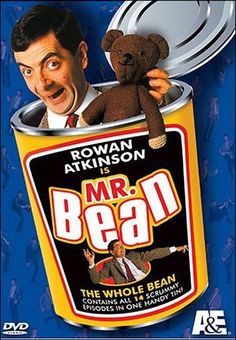 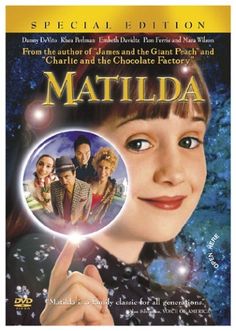 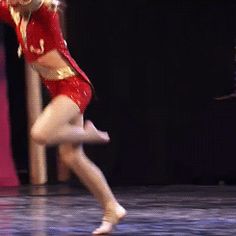 Ziegler's first screen role remains her best known. In her early twenties, during 1987–89, she appeared on EastEnders, playing the scheming Donna Ludlow, the illegitimate daughter of series regular Kathy Beale (Gillian Taylforth). After trying to reunite with her mother and being immediately rejected by her, Donna contended with prostitution, an attempted gang rape, a heroin addiction and finally suicide (dying of a heroin overdose). The final death scenes of Ziegler's character, who had choked to death on her own vomit, have been hailed as one of the most powerful anti-drug images ever screened on the programme.

After leaving EastEnders in April 1989, Ziegler went on to star in the ITV sitcom Mr. Bean, where she played various characters, especially a four episode stint as Irma Gobb, the title character's long suffering girlfriend.

Ziegler has appeared in many stage productions, including Twelfth Night for the Royal Shakespeare Company (2001); the theatrical version of Mr. Bean; Women Laughing at the Royal Court Theatre; Volpone, Inadmissible Evidence and Machinal, all at the National Theatre; Featuring Loretta and The Memory Of Water—both at the Hampstead Theatre. She also starred as Sheila Birling in Stephen Daldry's award-winning production of An Inspector Calls at the Aldwych Theatre and for the production's Australian tour, along with Lady Sneerwell in Deborah Warner's 2011 The School for Scandal at the Barbican Centre.

She also performed in an BBC Radio 4 dramatisation of P. G. Wodehouse's Meet Mr Mulliner in 2002. In 2015 Ziegler directed Norwich School's production of "The Cherry Orchard".

Ziegler played Ruth, wife of car salesman Toni, in the BBC sitcom Swiss Toni (2003–04). She also appeared in the BAFTA Television Award-winning drama, Sex Traffic (2004). In 2005, she played Christine Miller in the fourth series of The Inspector Lynley Mysteries, and in 2007, she guest-starred in the BBC Birmingham/BBC One medical drama Doctors. She played the part of Pearl Pratt, in the BBC adaptations of Lark Rise to Candleford in 2008–11.

In July 2004, Ziegler married actor Louis Hilyer. The couple have two daughters, Evie (b. 1997) and Faye (b. 2000), and one son, Herbie (b. 2005). Ziegler and Hilyer first met while appearing in the London production of an Stephen Daldry production, The Great Pretenders. Since then, they have worked together on several projects, including the Daldry-directed Inspector Calls and television's Harbour Lights. Ziegler is Associate Director at Norwich School.