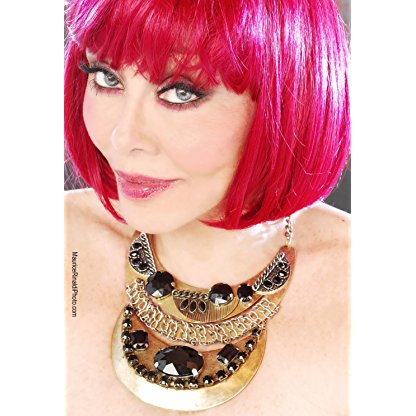 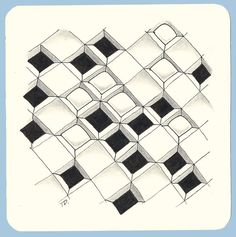 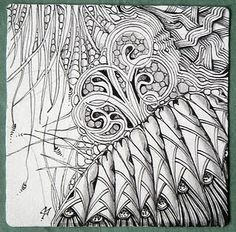 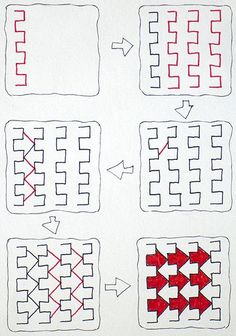 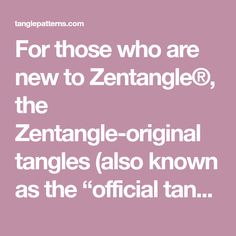 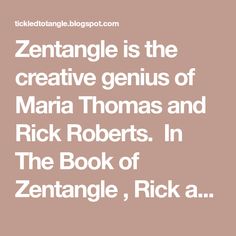 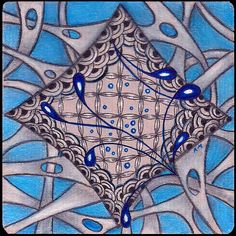 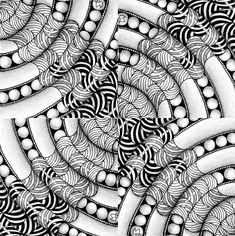 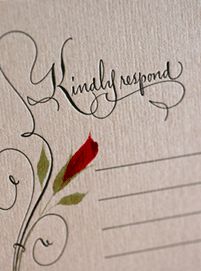 Mary Hannah Williams was born at Nantymoel, in the Ogmore Valley, South Wales, to parents James Williams and Mary A. Williams. Her father was a coal miner. She was married at age 17 to Tom Thomas, an American-born miner. She was the mother of two daughters when she moved to Colorado with her children in 1913, looking for her estranged miner husband.

After her release from jail, the union sent her and her little daughters to Washington D. C. to speak on her experiences, to raise awareness and cultivate allies for the miners' cause. She traveled with a party including Judge Ben B. Lindsey, stayed at Hull House as a guest of Jane Addams, and met with President Woodrow Wilson and other officials to discuss conditions at Ludlow. In May 1914, she testified before the United States Commission on Industrial Relations in New York City.

Mary Thomas O'Neal moved to Los Angeles later in life, and opened a clothing shop. After World War II she visited Wales again, with her second husband. In 1950 she attended a union commemoration at the Hollywood Palladium, and in 1965 she spoke at a memorial program at Ludlow. She wrote a memoir, Those Damn Foreigners (1971), considered the only "published eyewitness account of the Ludlow massacre." She lived in the Hollywood Knickerbocker Hotel as an old woman, and experienced memory loss before she died, probably in the 1970s.

Barbara Yule wrote a one-woman play about Mary Thomas, For Tomorrow We May Die, which was performed by Tanya Perkins in Colorado in 2015.