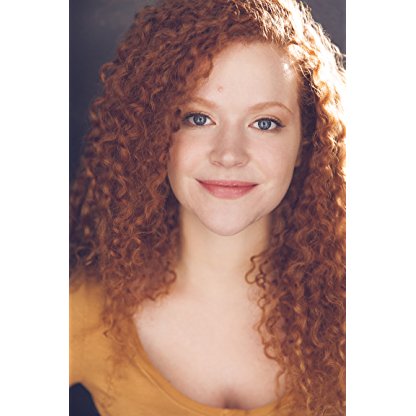 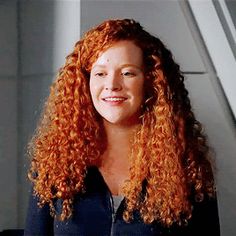 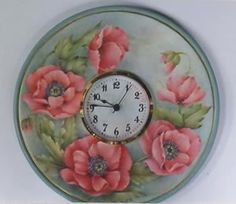 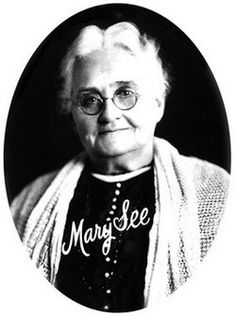 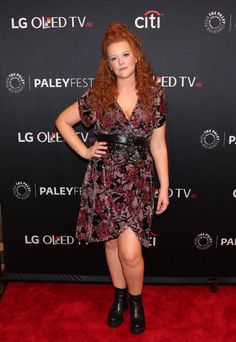 Wiseman received her bachelor's degree from Ball State University and her law degree from the University of Arkansas at Little Rock School of Law. A Democrat, Wiseman was elected in 1998 to the Dayton City Commission, serving until 2002 when she declined to run for a second term. A lesbian, she was the first openly gay person elected to public office in Dayton.

Wiseman sought election to the post in 2008. She looked set to face a challenge in the Democratic primary from District Court judge James D. Piergies, but he withdrew in January 2008 following a controversy over allegedly homophobic comments he had made during the campaign. She faced Margaret M. Quinn, a Republican but ended up winning by 53% to 47%.

In 2009, Wiseman was shortlisted for a vacancy on the U.S. District Court for the Southern District of Ohio. Ohio's two U.S. Senators – Sherrod Brown (D–Lorain) and George Voinovich (R–Cleveland) – convened a bipartisan commission to recommend candidates for the vacancy, with Wiseman emerging as one of three finalists. In July 2009, Brown and Voinovich recommended U.S. Magistrate Judge Timothy Black to Barack Obama for appointment to the seat.