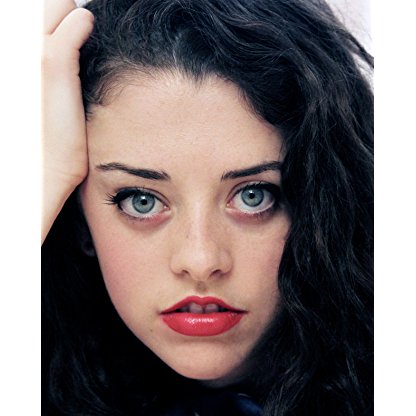 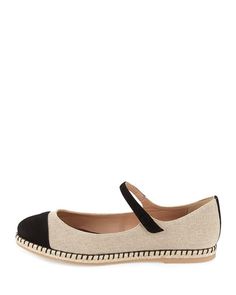 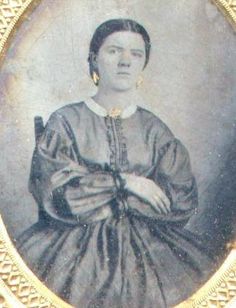 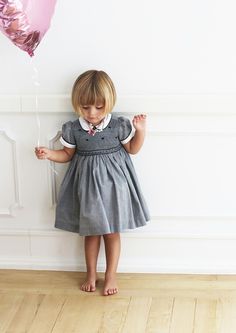 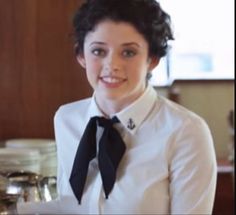 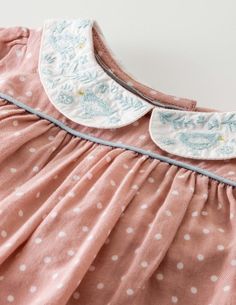 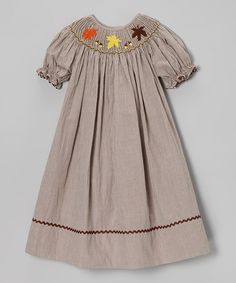 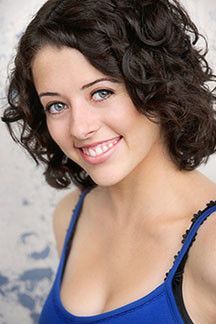 Neely has called Little League Baseball games for ESPN since 2001. In 2010-2014 he called the West Region and North West Regional Semifinals and Finals for ESPN along with Aaron Boone. In 2015, Neely broadcast those same regions along with Dallas Braden and in 2016 with Raul Ibanez.

Neely and his wife Christine have a son Trevor, born in 2002. Mark is a native of St. Louis, Missouri, and a graduate of Parkway West High School, the same school that produced fellow broadcasters Stone Phillips and Chip Caray.

In 2007, Neely was hired by Fox's Big Ten Network to call NCAA Sports such as Basketball and Football.

In 2009, Neely replaced Matt Vasgersian as the lead play-by-play voice for San Diego Padres telecasts on 4SD, while in 2010-11 he was the team's secondary TV announcer behind Dick Enberg.