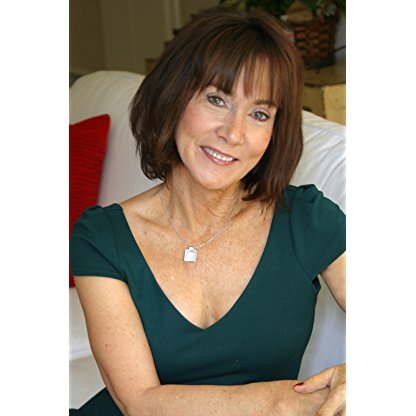 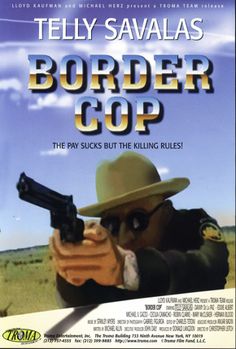 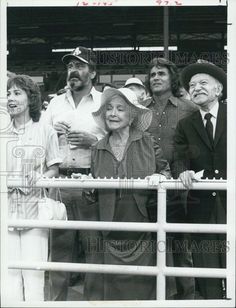 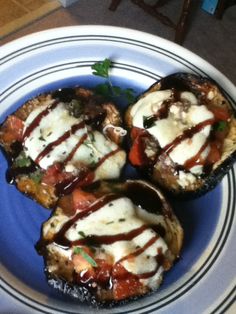 McCusker came through the Hearts youth system, and joined the groundstaff in 2005. He joined Stranraer on a three-month loan deal in August 2007. He made eight appearances, getting seven assists, but failed to score a goal.

He joined Albion Rovers on a one-month loan deal in December 2008. He made three appearances for Rovers, scoring two goals, including the winner in a two to one victory over Berwick Rangers. McCusker's contract was terminated in June 2009, following Clyde's relegation and financial troubles. He subsequently joined Albion Rovers on a permanent contract, and made seventeen starts and a total of 28 appearances during the course of the season, scoring nine goals.

In May 2010, McCusker returned to Broadwood Stadium for the second time, to sign with Clyde, at that time a Third Division side. He scored fifteen goals in 24 games over the season, and left the club in May 2011, after turning down a new contract.

McCusker signed with Dumfries club Queen of the South on 23 July 2011 for the 2011–12 season. He was released at the end of that season following an injury sustained off the field.

On Friday, 22 March 2013 he returned to Clyde on loan until the end of the season.