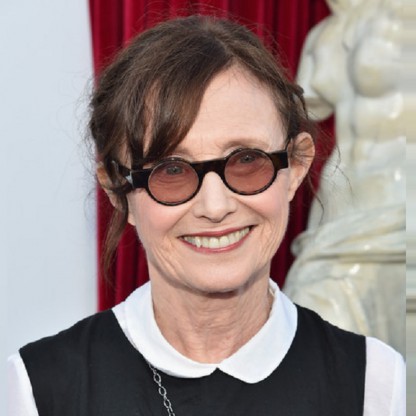 Mary Jo Deschanel was born on November 25, 1945 in Los Angeles, California,U.S., United States, is Actress. Mary Jo Deschanel is an American actress known for her role in David Lynch’s masterpiece ‘Twin Peaks’. Born amidst the sparkle of a city that Los Angeles is, she started her career in TV, and made her acting debut in the film adaptation of a successful novel titled ‘The Right Stuff’ in 1983. After doing a few more roles, she somehow got lost in obscurity and even though she kept making appearances in films and TV shows sometimes, but she remained away from the limelight for the most part. She did movies such as ‘2010’, a science fiction film which released in 1984. In the 90s, when David Lynch, the master of mystery thriller films, decided to make a TV series, he gave Mary a very crucial role of Eileen Hayward, a woman on wheelchair, whose cause for being handicap wasn’t ever explained. The surreal and terrific series worked with the audience and Mary became a household name. The next big thing to happen to her was a role in Mel Gibson starrer ‘The Patriot’ in 2000, and very recently she was seen in ‘Ruby Sparks’.
Mary Jo Deschanel is a member of Film & Theater Personalities 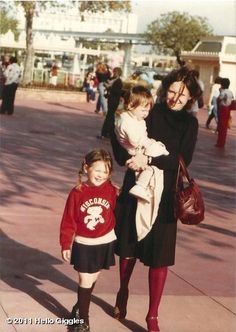 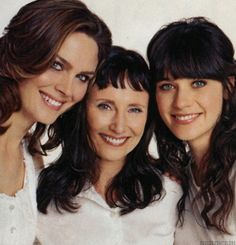 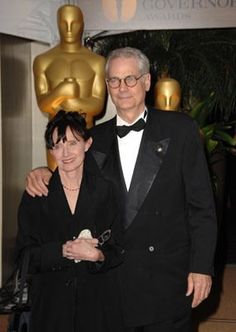 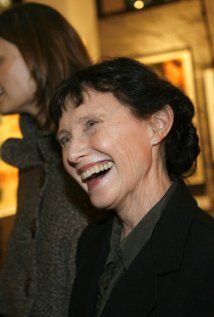 Deschanel was born as Mary Josephine Weir. Her ancestry includes Irish, French, Swiss, Dutch, and English. In her first major appearance in show Business in 1983, Deschanel played Annie Glenn, the wife of the Astronaut John Glenn (played by Ed Harris), in the movie adaptation of the Tom Wolfe book The Right Stuff.

Deschanel was featured a second time as the wife of a character played by Ed Harris, in the movie Winter Passing (2005), although she was only seen in a photograph on the wall. Despite never physically appearing in this movie, she did receive full billing in the credits as the character "Mary".

The next year, Deschanel played Betty Fernandez, the remarried former wife of the Astronaut Dave Bowman (played by Keir Dullea), in the film 2010. She also played the role of Mrs. Howard in the 2000 film The Patriot.