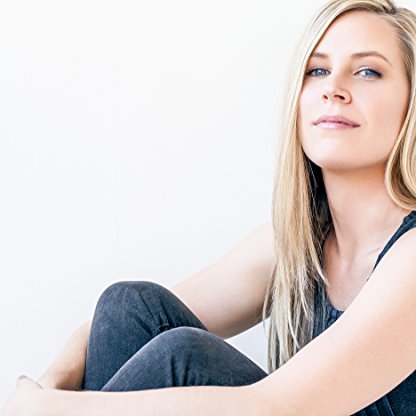 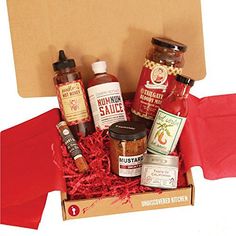 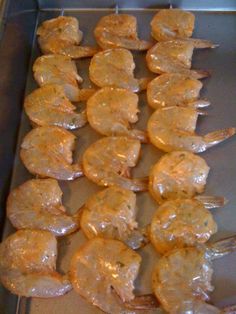 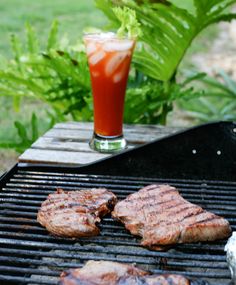 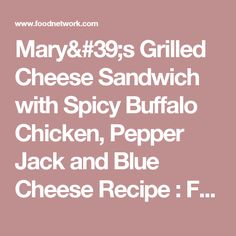 Gillham was born and brought up in Ealing, West London on 26 November 1921 to mother Edith Gertrude and father Charles Gillham, a secondary school Teacher. The family resided at Birbeck Road in South Ealing and she attended Little Ealing Infants and Junior School. In 1927 the family moved to a newly built house at Gunnersbury Park (which later changed its name to Popes Lane), where she lived until her move to Wales in 1962. Gillham's elder brother, John, lived at this house until his death in March 2009.

Gillham attended Ealing County School for Girls, where she earned her Clerical Assistant's Grade I in April 1938, which would qualify her to later work at London City Council office in Westminster. She was also awarded a 2nd Class Award of the Royal Life-Saving Society in 1937.

Gillham left school at age 16 to start work at London City Council office in Westminster. This wasn't her natural habitat therefore when war was declared in 1939 she happily signed up to the Women's Land Army where she served five years on various farms milking cows, helping the vet on his rounds and learning how to be a hands-on land girl.

When World War II ended in 1945, as a former member of the Women's Land Army, Gillham was eligible for a grant to go to university; something her family couldn't have afforded in peace-time. She became a post-war student at the University of Wales at Aberystwyth, gaining an undergraduate degree in Agriculture followed by a first-class honours in Botany in 1949. She was also involved in extracurricular activities at university, becoming captain of the gymnastics, folk dance, rowing and swim team.

In 1953 Gillham started lecturing in the Botany department of Exeter University, where she worked for three and a half years.

Gillham left London by boat on 19 November 1956, arriving at New Zealand on 22 December 1956, after 33½ days of sailing (stopping at Curaçao, Panama and Pitcairn on the way). She spent much of her time here studying New Zealand's natural history, especially the bird life. Whilst in the North Island she paid visits to Auckland, Palmerston North, Wellington, Napier and Cape Kidnappers; studying the Gannet colonies at the latter.

Gillham left Auckland, New Zealand by air for Sydney, Australia on 21 December 1957, also visiting Canberra and Corowa in the following days. She began an exchange lectureship working as a Senior Demonstrator at the Department of Botany at University of Melbourne, Australia on 3 March 1958. Towards the end of that same month she left for a trip around the Bass Strait Islands, visiting Flinders, Fisher, Great Dog, Little Dog, Woody and Isabella. She later visited these Islands again in December 1958, with the addition of Tucks, West, East and South Spences, Little Green, Penguin Islet, Apple Orchard and Samphire.

Gillham joined a McCoy Society trip to Chinaman Island on 10 May 1958, in the North-West corner of Western Port, where she created lists of the Island's grazed and ungrazed plants. Later that month Gillham also holidayed at Albury, moving to Sydney, Kempsey and then to Brisbane. She then also paid visits to Lone Pine Koala Sanctuary, Lota, Moreton Bay Islands and Enoggera Reservoir.

In December 1959 Mary Gillham, along with Susan Ingham (British), Hope Macpherson and Isobel Bennett (both Australian), became the first female Scientists to join a research trip to Macquarie Island, Antarctica with ANARE (Australian National Antarctic Research Expedition). Leaving from Australia, the four women were present to support the ongoing study of aspects of animal and plant life on the island; with Mary's research analysing the effects of sea birds on the island's vegetation.

Gillham left the Congo by plane for Ghana, arriving on the same day, but leaving on the following day (13 August) via Nigerian Airways to get to Lagos, Nigeria. On 14 August 1960 she arrived at Ibadan where she paid visits to tropical forests and the Olokemeji Forest Reserve. Later that month she also travelled to Minna, Nigeria from Jebba railway station to see the Savannah zone.

From 1961 to 1988 she lectured at the Adult Education Department at the University of Wales, Cardiff, until her retirement in 1988.

In 1963 Gillham worked as a Staff Tutor in the Biological Sciences at University College of South Wales and Monmouthshire, Department of Extramural Studies. Here she lectured on numerous occasions for numerous courses, some examples including; a series of Travel Talks in 1963 (Tuesdays from 8–8.30 pm, for 11 weeks from 15 January to 9 April, and Fridays from 7-9pm), seven lectures on Coastal Vegetation in 1963, and 20 lectures in the course titled 'Environmental Studies in Natural History'; the latter being an annual course between 1970 and 1974. She gave her Extramural lectures in a range of locations in Wales including; Cardiff, Merthyr Tydfil, Abergavenny, Risca, Llwynypia, Pontypridd, Gwaelod-y-Garth, St. Donats, Bargoed, Hay, Bridgend, Barry, Cowbridge, Porthcawl, Bassaleg and Llantwit Major, mostly on topics of botany and natural history. Gillham also led numerous study tours for her students in locations closer to home; Guernsey (1969), the Shropshire Hills (1970), Monmouthshire (1970), Skomer Island (1978), Norfolk (1986), the Heritage Coast (1987), Gower (1987), Merthyr Mawr (1988), and Scilly Isles (1988), as well as further afield; Corfu (1969), Sardinia (1985) and Portugal (1986).

In 1970 Gillham took a sabbatical to carry out research on Aldabra Island (CORR) in the Seychelles; far out in the Indian Ocean and virtually isolated from human activity. The US military wanted to turn the island into an airbase, therefore Gillham was to report information about the island's wildlife back to the Royal Society and the Smithsonian Institution before building could commence. Gillham reported the importance of the island for sea birds, including Frigatebirds, as well as for the Aldabra giant tortoise, so the island was never built upon. Today it is listed as a World Heritage Site.

Gillham gave lectures about plants in relation to drought at Kano University in the southern Sahara region of Nigeria, in the mid-1980s; however the university was closed while she was there due to outbreak of war. The majority of her students at the time were mature males seeking to learn the key to getting plants to grow in the desert.

Between 27 January and 5 February 1994, Gillham spent time travelling around Zimbabwe, as well as spending a full day in Botswana, joining a sail along the River Chobe boundary of Namibia and also participating in a walk across Victoria Falls bridge to Zambia.

In 2008, Dr. Gillham was awarded an MBE in the New Year's Honours list for services to nature conservation in South Wales.

The Dr Mary Gillham Archive Project (February 2016 – February 2018) was a HLF funded project aimed at promoting the life and work of Dr Mary Gillham whilst extracting the biodiversity records and historical memoir from her archive of written notes and physical documents, and capture this information digitally. The project also engaged people with their local biodiversity and heritage through wildlife recording and outreach events, an exhibition and through the creation of interactive online resources.