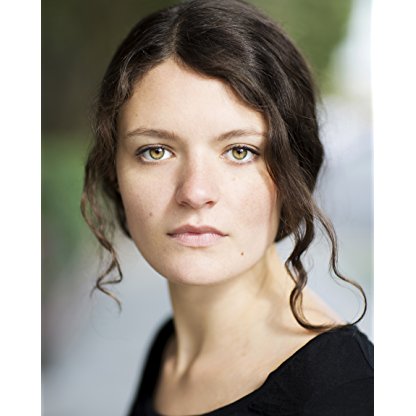 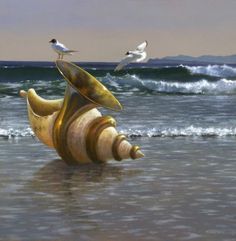 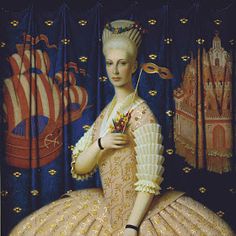 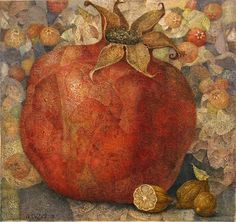 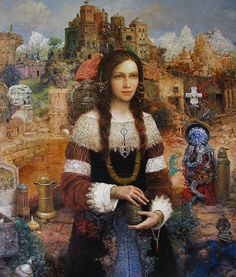 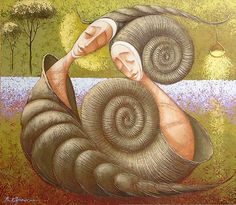 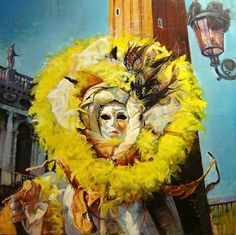 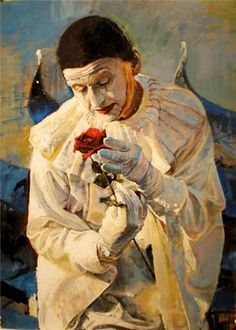 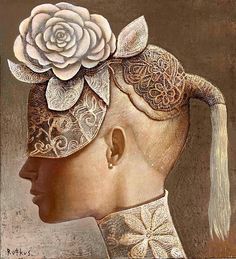 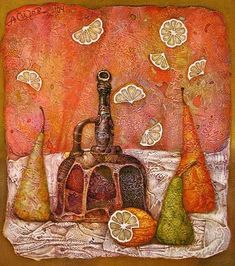 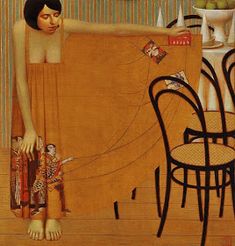 The rise of the Parthian Empire in the 3rd century BC and Rome's expansion into the Eastern Mediterranean during the 2nd century BC brought the two powers into direct contact, causing centuries of tumultuous and strained relations. Though periods of peace developed cultural and commercial exchanges, war was a constant threat. Influence over the buffer state of the Kingdom of Armenia, located to the north-east of Roman Syria, was often a central issue in the Roman-Parthian conflict. In 95 BC, Parthian Shah Mithridates II, installed Tigranes the Great as Parthian's client-king over Armenia. Tigranes would wage a series of three wars against Rome before being ultimately defeated by Pompey in 66 BC. Thereafter, with his son Artavasdes II in Rome as a hostage, Tigranes would rule Armenia as an ally of Rome until his death in 55 BC. Rome then installed Artavasdes II as king and continued its influence over Armenia.

Antony was also held responsible for Sextus Pompey's execution without a trial. In 32 BC, the Senate deprived him of his powers and declared war against Cleopatra – not Antony, because Octavian had no wish to advertise his role in perpetuating Rome's internecine bloodshed. Both consuls, Gnaeus Domitius Ahenobarbus and Gaius Sosius, and a third of the Senate abandoned Rome to meet Antony and Cleopatra in Greece.

In the summer of 42 BC, Octavian and Antony sailed for Macedonia to face the Liberators with nineteen legions, the vast majority of their army (approximately 100,000 regular infantry plus supporting cavalry and irregular auxiliary units), leaving Rome under the administration of Lepidus. Likewise, the army of the Liberators also commanded an army of nineteen legions; their legions, however, were not at full strength while the legions of Antony and Octavian were. While the Triumvirs commanded a larger number of infantry, the Liberators commanded a larger cavalry contingent. The Liberators, who controlled Macedonia, did not wish to engage in a decisive battle, but rather to attain a good defensive position and then use their naval superiority to block the Triumvirs’ communications with their supply base in Italy. They had spent the previous months plundering Greek cities to swell their war-chest and had gathered in Thrace with the Roman legions from the Eastern provinces and levies from Rome's client kingdoms.