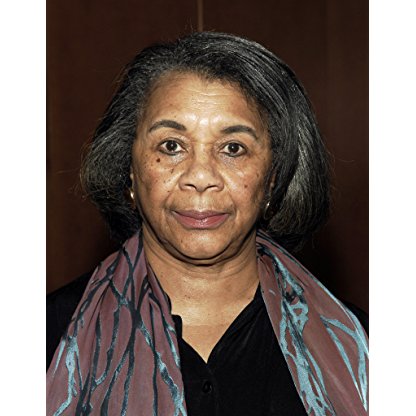 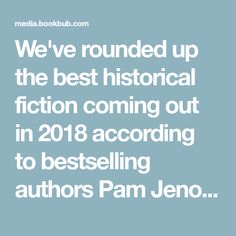 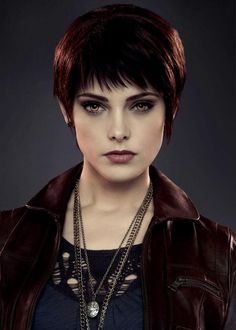 Alice made her screen debut in 1974 film The Education of Sonny Carson, and later guest-starred in Police Woman and Sanford and Son. Alice played Ellie Grant Hubbard on soap opera All My Children in the mid–1980s, and co–starred in A Different World as Leticia 'Lettie' Bostic from the series start in 1987 until the end of the second season in 1989. Alice won an Emmy Award for Outstanding Supporting Actress in a Drama Series in 1993 for I'll Fly Away (1991–1993). Alice's other film credits include Malcolm X (1992), The Inkwell (1994) and Down in the Delta with Alfre Woodard. In 2000, Alice was inducted into the American Theatre Hall of Fame. Alice replaced Gloria Foster in the film The Matrix Revolutions and video game Enter The Matrix as the Oracle, after Foster died in 2001.

Born Mary Alice Smith in Indianola, Mississippi, Alice is the daughter of Ozelar (née Jurnakin) and Sam Smith. Alice had an ability to act and began her career on stage in her hometown. Alice family moved from Mississippi to Chicago, Illinois when she was two years old. Alice graduated from Chicago Teacher's Union (now known as Chicago State University) and later taught at elementary school level. Alice started acting in community theater productions in the mid–1960s, appearing in three of Playwright Douglass Turner Ward's plays; "Days of Absence" and "Happy Endings". In addition to acting in the plays, Alice also washed the cast's laundry for a salary of $200 a week.