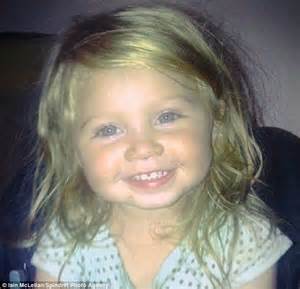 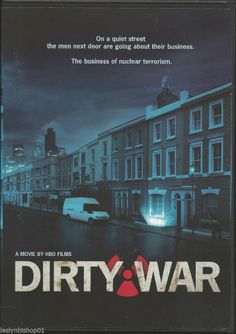 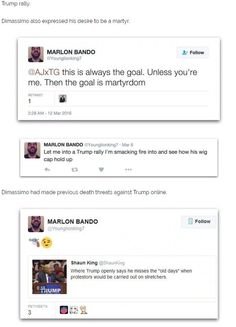 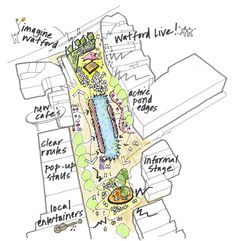 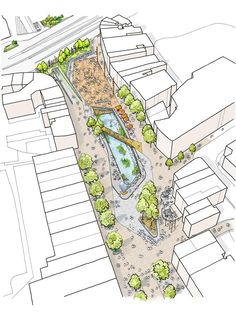 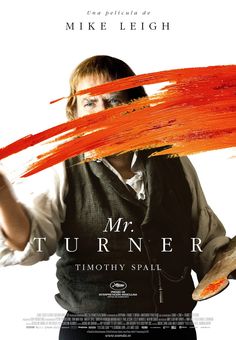 Savage was born in Streamstown, Ballisodare, County Sligo on 12th October 1897. He was the youngest son of Michael Savage who was known locally as a Fenian Activist and Bridget Savage; formerly Gildea. After leaving school he worked as an apprentice grocer in Sligo Town before committing himself to the fight for Irish Independence.

Savage moved to Dublin in 1915 and joined the Irish Volunteers. As a 17-year-old he took part in the 1916 Easter Rising in Dublin and fought at the Four Courts. He was captured by the British Army and imprisoned in Richmond Barracks. On 30 April 1916 he was deported to Knutsford Detention Barracks in Cheshire, England along with 200 other captured prisoners. Upon his release Savage returned to Dublin and re-engaged in paramilitary activity and became a Lieutenant in the 2nd Battalion of the Dublin Brigade. Within republican circles he was known as a shy, slim built, handsome Sligonian who was a popular and trusted especially amongst the likes of Dan Breen, Seán Treacy and Seán Hogan.

On 19 December 1919, Savage and 10 fellow Fenian paramilitaries, including Mick McDonnell, Tom Kehoe, Seán Treacy, Seamus Robinson, Seán Hogan, Paddy Daly (Leader), Vincent Byrne, Tom Kilcoyne, Joe Leonard and Dan Breen, met after planning to assassinate the then British Viceroy, Lord Lieutenant of Ireland and Supreme Commander of the British Army in Ireland, Lord John French, as he returned from a private party which he had hosted the previous evening at his country residence in Frenchpark, County Roscommon.

When the convoy appeared minutes later the attack commenced, forcing the target second car in the convoy to swerve off the road. However, unknown to the attackers Lord French was travelling in the first car, which managed to drive through the blockade. The occupants of the second car, part of Lord French's guard, returned fire. As the gun battle developed the third car of the convoy arrived on the other side of the cart, and its occupants began firing with rifles on the now exposed ambushing force. In the exchange of fire Breen was shot in the leg, and seconds later Savage fell mortally wounded after being hit by a bullet in the neck. He died in the arms of Breen and his last words to Breen were "I'm done, but carry on....". Tom Kehoe and the wounded Breen succeeded in carrying Savage's body from the road and back to Kelly’s Pub while the gun battle continued. Two Royal Irish Constabulary police officers and a driver were also wounded in the gun battle. At this point the British military, including some wounded, began to withdraw from the scene and continued on towards the Phoenix Park. Knowing British reinforcements would be on their way, the IRA unit itself dispersing to safe houses in the Dublin area. Breen was helped onto his bike by Paddy Daly who helped him to a safehouse in the Phibsboro' area, where he was medically treated to by the captain of the Dublin hurling team, Dr J.M. Ryan.