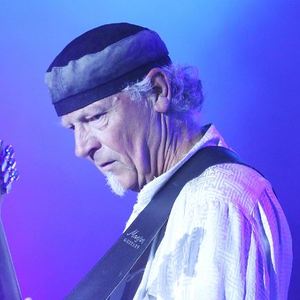 Martin Barre net worth: Martin Barre is an English musician and songwriter who has a net worth of $30 million. Martin Barre was born in Kings Heath, Birmingham, England in November 1946. He is best known for being a member of the band Jethro Tull. He plays guitar, mandolin, flute, saxophone, and bouzouki. Jethro Tull formed in 1967 and Barre joined in 1968. The band has released more than 20 albums and their album Stand Up was released in 1969 and reached #1 in the UK. Jethro Tull's albums Thick as A Brick in 1972 and A Passion Play in 1973 both reached #1 in the US. Martin Barre has also released the solo albums A Summer Band, A Trick of Memory, The Meeting, Stage Left, Away with Words, Order of Play, and Back to Steel. He is known for his signature solo on the Jethro Tull song "Aqualung" and has played on albums by other artists including Paul McCartney. 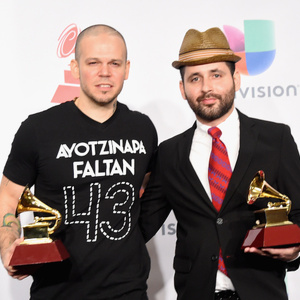 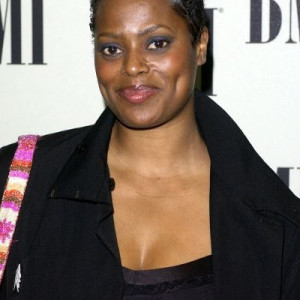 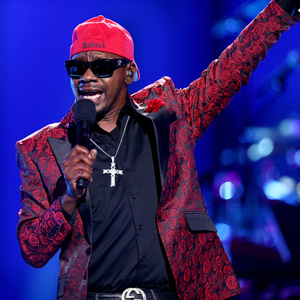 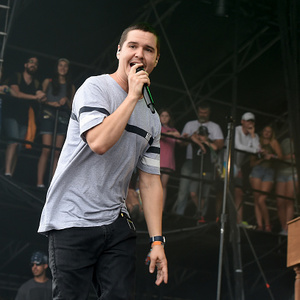 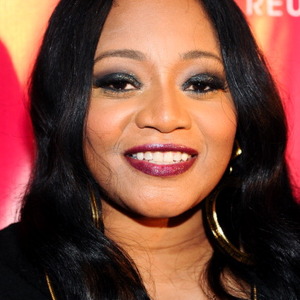 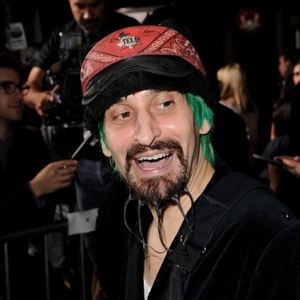 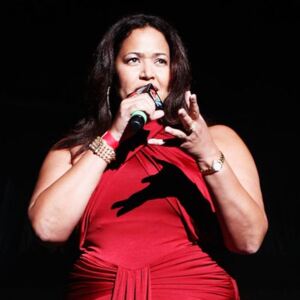 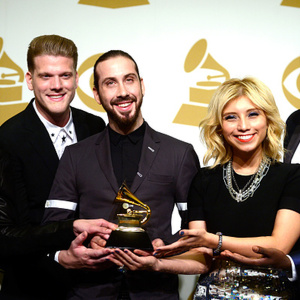 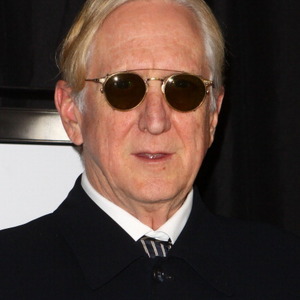