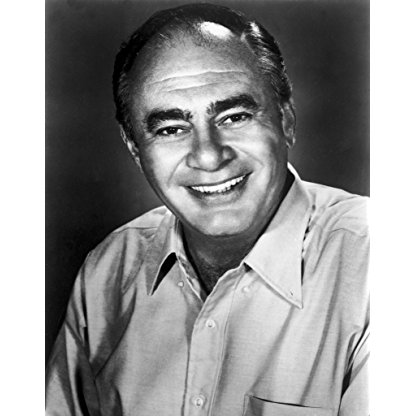 Martin Balsam was born on November 04, 1919 in  The Bronx, New York City, New York, United States, is Actor. Martin Henry Balsam was born on November 4, 1919 in the Bronx, New York City, to Lillian (Weinstein) and Albert Balsam, a manufacturer of women's sportswear. He was the first-born child. His father was a Russian Jewish immigrant, and his mother was born in New York, to Russian Jewish parents. Martin caught the acting bug in high school where he participated in the drama club. After high school, he continued his interest in acting by attending Manhattan's progressive New School. When World War II broke out, Martin was called to service in his early twenties. After the war, he was lucky to secure a position as an usher at Radio City Music Hall in New York City. By 1947, he was honing his craft at the Actors Studio, run at that time by Elia Kazan and Lee Strasberg. His time at the Actors Studio in New York City allowed him training in the famous Stanislavsky method. Despite his excellent training, he had to prove himself, just like any up and coming young actor. He began on Broadway in the late 1940s. But, it was not until 1951 that he experienced real success. That play was Tennessee Williams' "The Rose Tattoo". After his Broadway success, he had a few minor television roles before his big break arrived when he joined the cast of On the Waterfront (1954). In the 1950s, Martin had many television roles. He had recurring roles on some of the most popular television series of that time, including The United States Steel Hour (1953), The Philco Television Playhouse (1948), Goodyear Television Playhouse (1951) and Studio One (1948). In 1957, he was able to prove himself on the big-screen once again, with a prominent role in 12 Angry Men (1957), directed by Sidney Lumet and starring Henry Fonda. All of Martin's television work in the 1950s did not go to waste. While starring on an episode of Alfred Hitchcock Presents (1955), Hitchcock was so impressed by his work, that he offered him a key supporting role of Detective Milton Arbogast in Psycho (1960). His work with Hitchcock opened him up to a world of other acting opportunities. Many strong movie roles came his way in the 1960s, including parts in Breakfast at Tiffany's (1961), Cape Fear (1962) and The Carpetbaggers (1964). One of the proudest moments in his life was when he received an Academy Award for Best Supporting Actor for A Thousand Clowns (1965). It was soon after that he began accepting roles in European movies. He soon developed a love for Italy, and lived there most of his remaining years. He acted in over a dozen Italian movies and spent his later life traveling between Hollywood and Europe for his many roles. After a career that spanned more than fifty years, Martin Balsam died of natural causes in his beloved Italy at age 76. He passed away of a stroke at a hotel in Rome called Residenza di Repetta. He was survived by his third wife Irene Miller and three children, Adam, Zoe and Talia.
Martin Balsam is a member of Actor 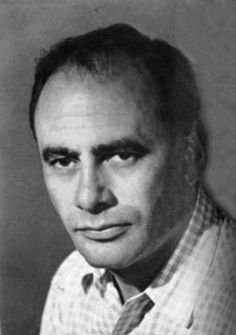 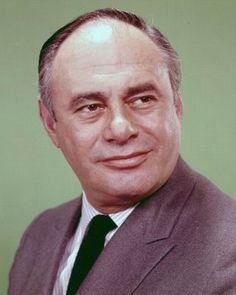 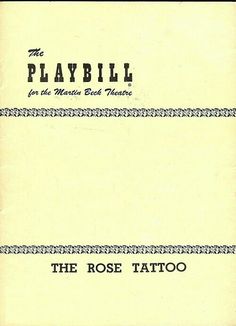 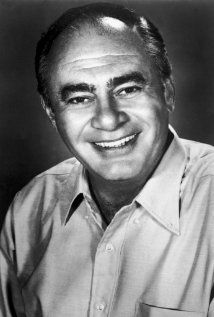 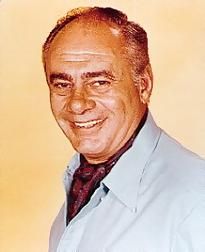 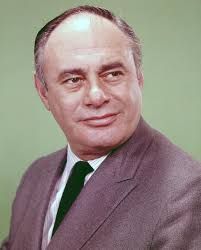 National Board of Review –

Martin Balsam made his professional debut in August 1941 in a production of The Play's the Thing in Locust Valley. During World War II, he served as a sergeant radio operator in a B-24 in the China-Burma-India theater of operations.

In early 1948, he was selected by Elia Kazan to be a member in the recently formed Actors Studio. Balsam went on to perform in several episodes of the studio's dramatic television anthology series, broadcast between September 1948 and 1950. He appeared in many other television drama series, including Decoy with Beverly Garland, The Twilight Zone (episodes "The Sixteen Millimeter Shrine" and "The New Exhibit"), as a Psychologist in the pilot episode, Five Fingers, Target: The Corruptors!, The Eleventh Hour, Breaking Point, Alfred Hitchcock Presents, The Fugitive, and Mr. Broadway, as a retired U.N.C.L.E. agent in The Man from U.N.C.L.E. episode, "The Odd Man Affair", and guest-starred in the two-part Murder, She Wrote episode, "Death Stalks the Big Top". He also appeared in the Route 66 episode, "Somehow It Gets To Be Tomorrow".

In 1951, Balsam married his first wife, Actress Pearl Somner. They divorced three years later. His second wife was Actress Joyce Van Patten. This marriage lasted for four years (from 1958 until 1962) and produced one daughter, Talia Balsam. He married his third wife, Irene Miller, in 1963. They had two children, Adam and Zoe Balsam, and divorced in 1987.

In 1960, he appeared in one of his best-remembered roles as Detective Arbogast in Alfred Hitchcock's Psycho. Along with Gregory Peck and Robert Mitchum, Martin Balsam appeared in both the original Cape Fear (1962), and the 1991 Martin Scorsese remake. He won an Academy Award for Best Supporting Actor for his role as Arnold Burns in A Thousand Clowns (1965). In 1968, he won a Tony Award for his appearance in the 1967 Broadway production of You Know I Can't Hear You When the Water's Running.

Balsam played Washington Post Editor Howard Simons in All the President's Men (1976), and a film that eventually became a highly popular Mystery Science Theater 3000 episode, the Joe Don Baker police drama Mitchell (1975). He played Dr. Rudy Wells when the Martin Caidin novel Cyborg was adapted as a TV-movie pilot for The Six Million Dollar Man (1973), though he did not reprise the role for the subsequent series. He appeared as a spokesman/hostage in the TV movie Raid on Entebbe (1976) and as a detective in the TVM Contract on Cherry Street (1977). He also appeared on an episode of Quincy ME. Balsam starred as Murray Klein on the All in the Family spin-off Archie Bunker's Place for two seasons (1979–81) and returned for a guest appearance in the show's fourth and final season. He even filled in for Charles Nelson Reilly on Match Game for one question when Reilly was late for a taping.

On February 13, 1996, Balsam died of a sudden stroke in his hotel room in Rome, Italy, while on vacation. He was 76. Balsam is interred at Cedar Park Cemetery, in Emerson, New Jersey.