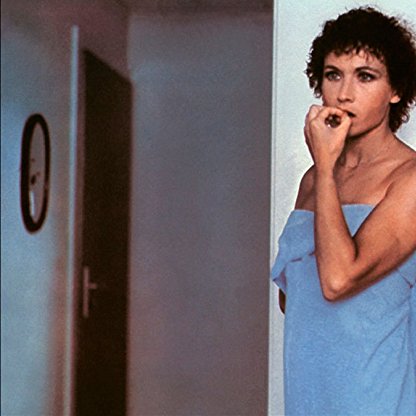 Marlène Jobert was born on November 04, 1940, is Actress, Soundtrack, Miscellaneous Crew. Jobert was born in 1940 in Algeria. She studied drama and fine art in Paris, made her acting debut on the stage in 1963 and secured her first film role in Louis Malle's Le voleur (1967) in 1966. Her big break came with her casting as "Elisabeth" in Jean-Luc Godard's Masculin féminin (1966), in which she performed alongside Brigitte Bardot and Jean-Pierre Léaud, and other high profile roles in star-studded casts followed. She gave a particularly powerful performance in Maurice Pialat's 1971 production, Nous ne vieillirons pas ensemble (1972). Roles became rarer in the 1980s and Jobert increased her television and radio work by way of compensation.
Marlène Jobert is a member of Actress 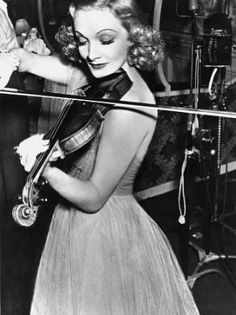 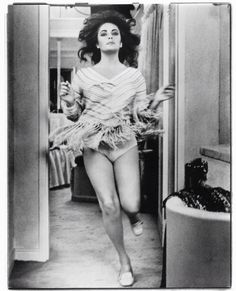 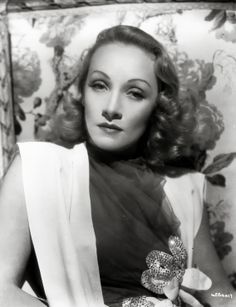 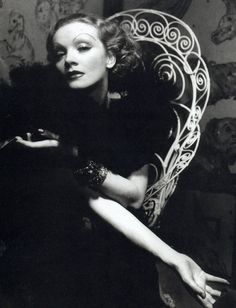 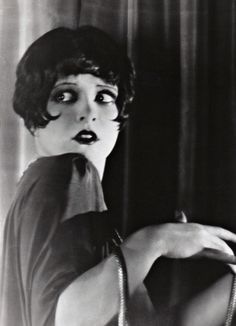 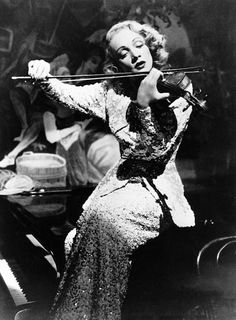 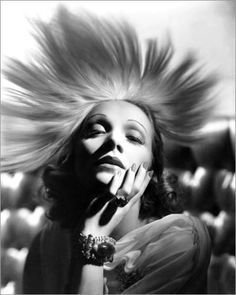 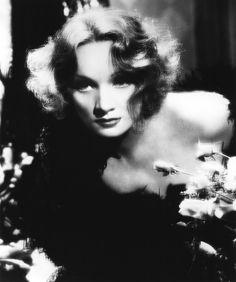 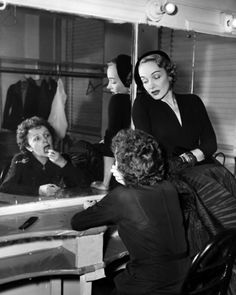 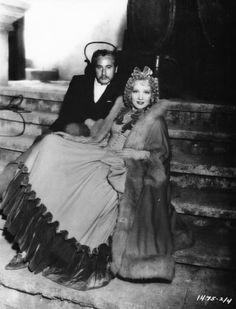 Jobert debuted as an Actress on stage and television. In 1968, she achieved stardom by playing starring roles in the successful comedies Faut pas prendre les enfants du bon Dieu pour des canards sauvages and L'Astragale. She co-starred with Charles Bronson in Rider on the Rain and with Jean-Paul Belmondo in The Married Couple of the Year Two. During the 1970s, Jobert was one of France's popular movie actresses. But during the next decade, she gradually withdrew from film work and concentrated on a new career in children's literature. She is the author and/or narrator of (mainly children's) audio books. She also has written a series of books which cautiously lead on to the appreciation of classical music, e.g. of Mozart, Chopin, and Tchaikovsky.