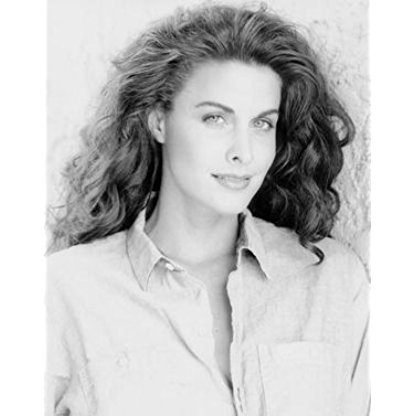 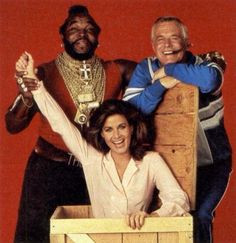 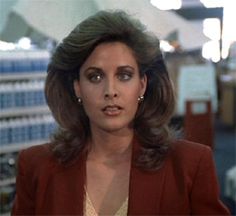 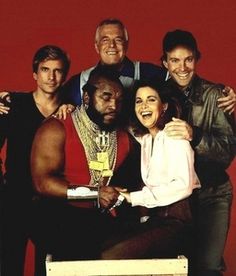 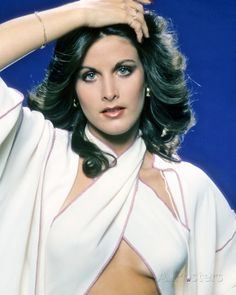 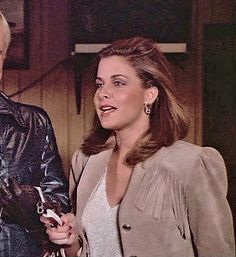 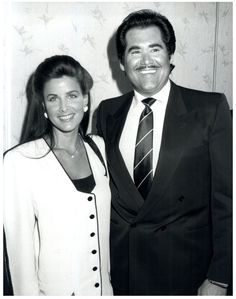 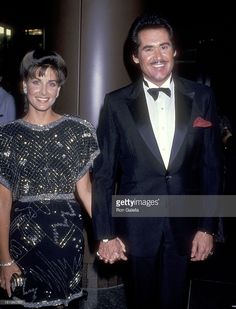 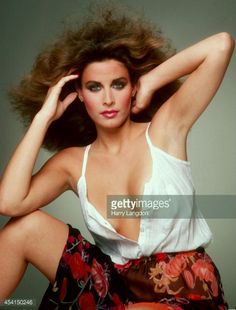 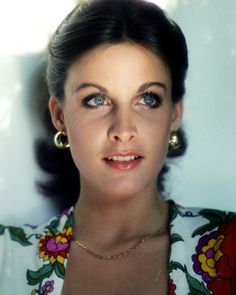 Marla never wanted to go into acting, as she was raised in the entertainment Business. Marla wanted to go into fashion merchandising, but was modeling on the side while attending Orange Coast College in Costa Mesa. Her father introduced her to Norman Brokaw of william Morris Agency as a conduit for her to do commercials. She met an acting coach, Zina Provendie, while on a commercial audition, who invited Marla to audit her class. She attended the class & fell in love with acting & sooner signed with Norman at william Morris. Even though Marla had never acted, Brokaw said that he had a feeling about her. Noeman waited to send Marla out on auditions till she was ready. Marla took her studying seriously by attending acting classes vigorously, joined a repertory theater & moved to New York for a year to study with an acting coach. She started working in commercials & then her first television role was in "Can You Hear the Laughter? The Freddie Prinze Story". She appeared in many guest starring roles, including, "Gallactica 1980", "Micky Spillane's Mike Hammer", "TJ Hooker", "The Love Boat" & more, before becoming a series regular on "The A-Team".