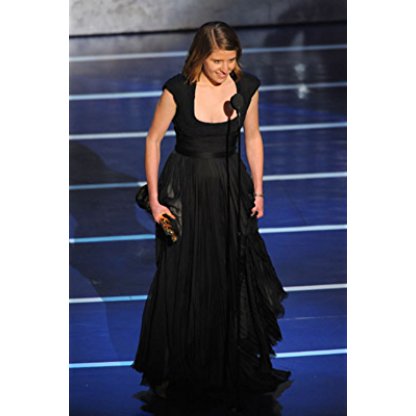 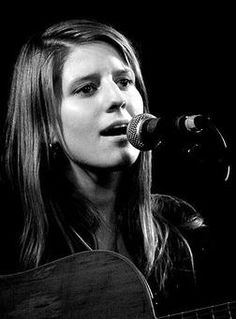 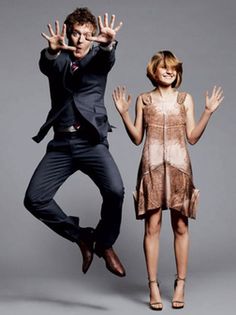 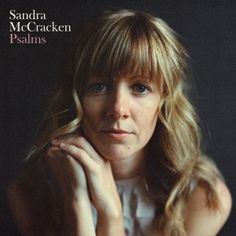 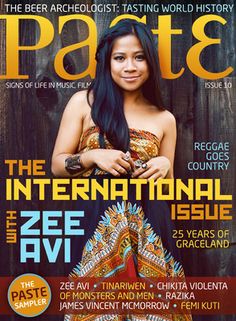 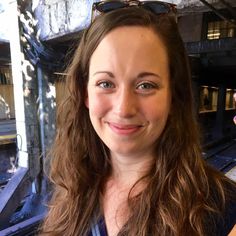 Irglová met Glen Hansard in 2001 when she was 13 years old. Her father organized a music festival in the Czech Republic and booked The Frames. Hansard played a large part not only in her development as an Artist and Songwriter but also in launching her career. Although they met years earlier, her romantic relationship with Hansard began during the making of the film Once and ended in 2009. Irglová married Tim Iseler in 2011 and announced their divorce in 2012. She now resides in Reykjavik, Iceland, with her Icelandic partner and their two children.

Irglová was a member of the band The Swell Season with Glen Hansard. The band released its eponymous album on Overcoat Recordings in 2006. In 2007, Irglová co-starred in the indie film Once. Irglová co-wrote many of the songs for the film including "Falling Slowly", which received an Academy Award for Best Original Song. The film won the World Cinema Audience Award for a dramatic film at the 2007 Sundance Film Festival. Irglová appeared on the 2007 I'm Not There Soundtrack with the Swell Season's version of Bob Dylan's "You Ain't Goin' Nowhere".