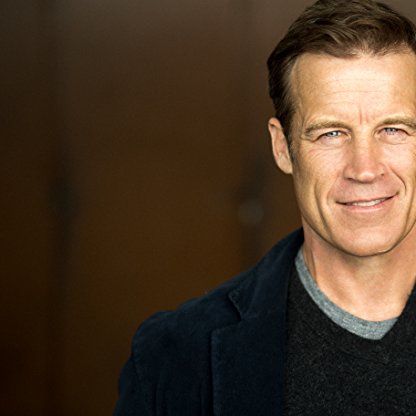 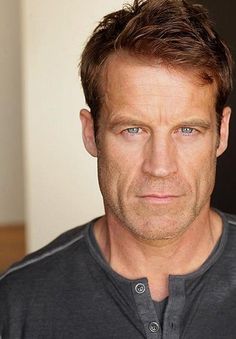 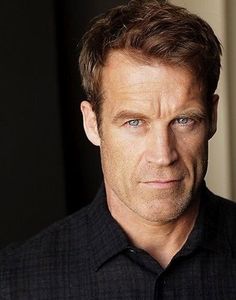 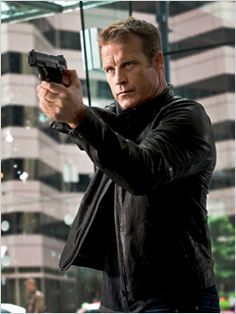 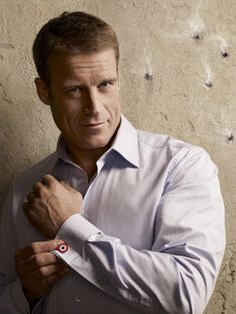 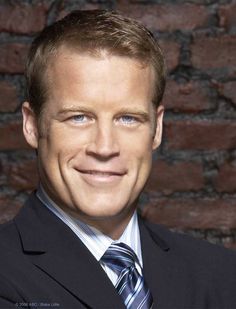 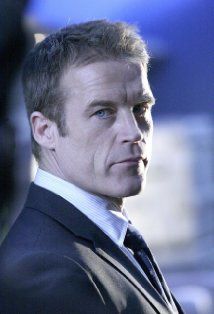 He has a daughter, Sherri, born in 1987. He married Anna Torv, his Fringe co-star, in December 2008. They separated after one year of marriage.

Valley obtained his first role, on The Innocent (1993), while serving in the U.S. Army in Germany. He landed the role of "Father Pete" on Another World in 1993. He later took over the role of Jack Deveraux on the NBC Daytime soap opera Days of Our Lives from 1994–97. In 2003, Valley played Detective Eddie Arlette, an American police officer in London, on the short-lived Keen Eddie.

In 2012, Valley joined ABC's Body of Proof as a series regular. He played Det. Tommy Sullivan, Dana Delany's love interest. He also co-starred alongside Delany in her short-lived series Pasadena in 2001.