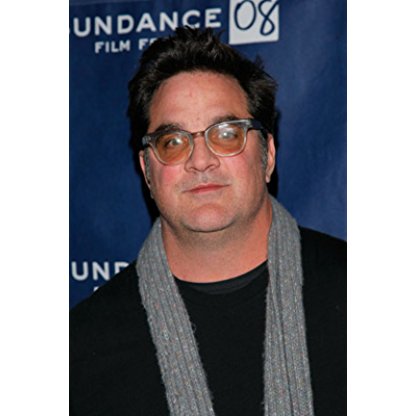 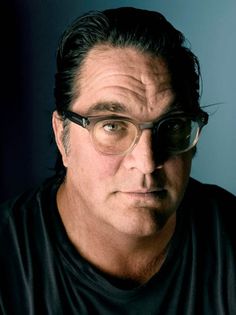 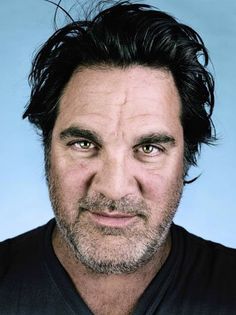 Pellington was born in Baltimore, Maryland. He graduated from the University of Virginia in 1984, which he attended on an athletic scholarship (played attack on the lacrosse team). He worked at MTV from 1984–1990 winning awards as promo Producer and created the landmark TV show Buzz.

He became a freelance Director in 1990 doing videos for U2, Crystal Waters, De la Soul and Pearl Jam. His video for Pearl Jam's "Jeremy" won many MTV awards in 1993.

Pellington has also worked with such musical artists as Alice In Chains, Pearl Jam, Foo Fighters, Nine Inch Nails, U2, Michael Jackson, Public Enemy, Chelsea Wolfe and Bruce Springsteen. He has also made cameo appearances in The Mothman Prophecies, Almost Famous, and Jerry Maguire. He directed the landmark mini-series The United States of Poetry for PBS in 1995, which won the INPUT (International Public Television) Award, numerous hit TV shows including Blindspot and Cold Case, as well as numerous commercials and personal art films.