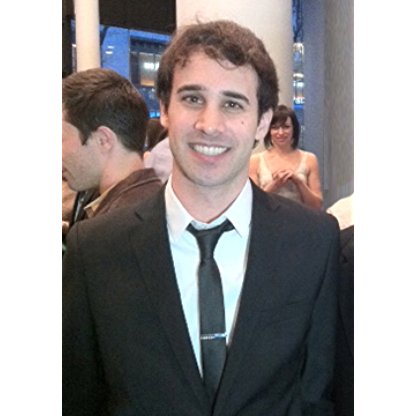 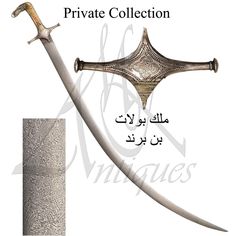 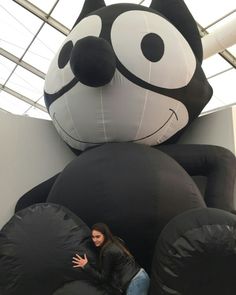 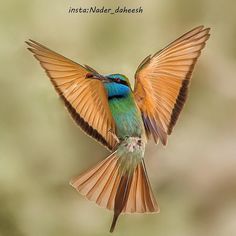 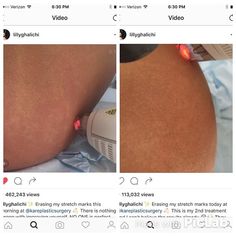 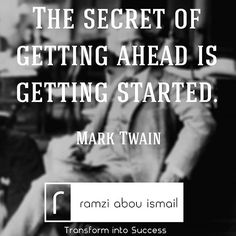 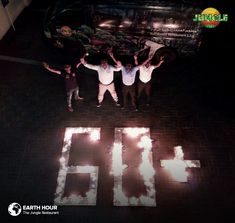 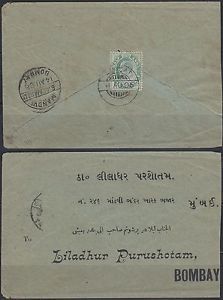 The club was formed in 1886 and originally known as Totton Football Club, playing its games at South Testwood Park. They then became a founding members of the Hampshire F.A. when it was inaugurated the following year. In 1904 they became founder members of the New Forest League. After the First World War they entered the Southampton Senior League and the New Forest League. For the 1920–21 campaign they joined the Divisional Section of the Hampshire League. In 1922–23 they played in both the East and West sections, after which they remained in the West Section, winning it in 1924–25.

The club initially played at South Testwood Park, before moving to Testwood Park in December 1933. After the 1975 merger with Totton Athletic floodlights were installed. The ground had stands on either side of the pitch, one of which was seated and the other for standing.

In 1975 the club amalgamated with Totton Athletic. The club were promoted to Division One when they finished as runners up in Division Two in the 1979–80 season. Totton's most successful season in terms of the number of trophies won was the 1981–82 campaign when they won Hampshire League Division One for the first time, the Russell Cotes Cup, Hampshire Intermediate Cup, Southampton Senior Cup, Echo Trophy, and the Reg Mathieson Trophy. The following season saw the club make their debut in the FA Cup, getting to the fourth qualification round at their first attempt before being knocked out by Windsor & Eton. The club went on to win the Hampshire league again in the 1984–85 season, and followed this up the following season with their fourth Runner up spot.

Totton became one of the founder members of the Wessex League for the 1986–87 season. Although the league title eluded the club for many years, they still performed well in cup competitions. The next twenty seasons saw the club maintain their status in the Wessex league top division, during which time they won the Wessex League Cup twice in the 1989–90, 2002–03 and 2005–06 seasons. The club also finished as runners-up to Southern League Bashley in the Russell Côtes Cup in 1990–91.

The 2006–07 campaign saw the club finish runners up just behind Gosport Borough on goal difference. The main highlight of the season though, was their run in the F.A. Vase, which saw the club reach the final at Wembley Stadium for the first time in the club's history. In front of a record crowd of 27,754 for a Vase final, the team had to settle for runners-up after losing to Truro City 3–1.

The 2010–11 season saw the Stags play their first match at the newly built 3,000-capacity Testwood Stadium with the first match against Paulton Rovers, winning 5–1. The club also gained promotion to the Premier Division when they won the league on the final day of the season with a 1–0 win away at Gosport Borough. The club made it a double winning season when they beat Sholing 3–1 in the Hampshire Senior Cup final at the home of Southampton, St. Mary's Stadium.

In February 2011 the club moved to the Testwood Stadium on Salisbury Road, playing their first match on 9 February with 744 watching them beat Paulton Rovers 5–1. The ground cost a reported £2.5 million to build, and has a capacity of 3,000, of which 500 are seated and covered.

The following season saw the club seal its first ever Wessex League Championship. The championship win also enabled promotion to the Southern League. The club started in Division One South & West of the Southern league, and were almost promoted at their first attempt, when they beat Beaconsfield SYCOB 2–1 in the playoff semi-final, but lost to Didcot Town 2–1 in the play-off final in front of a crowd of 1,123. Again in the following season the club, after finishing as runners-up, were in the play-offs this time losing to Cirencester Town in the semi-final. The club did finish with some silverware when they won the Hampshire Senior Cup for the first time, beating Aldershot Town 4–0 in the final at Dean Court.