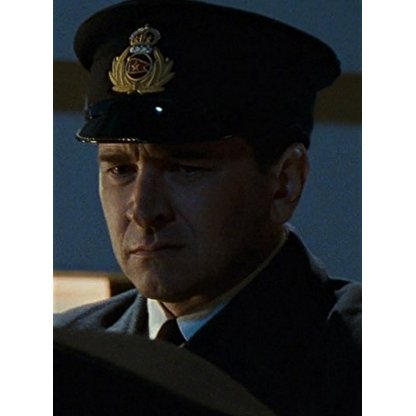 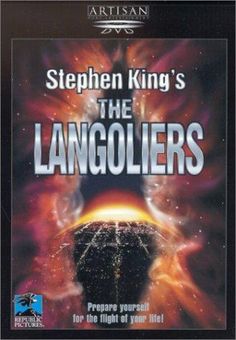 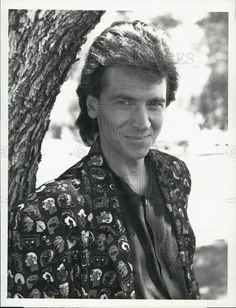 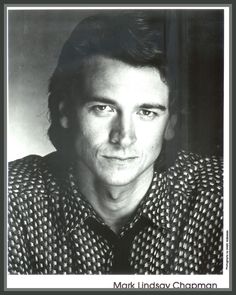 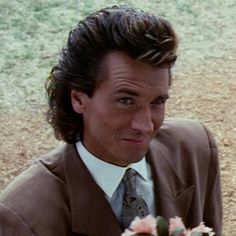 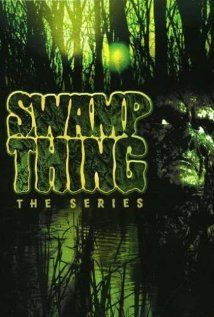 The similarity between his name and that of John Lennon's murderer, Mark David Chapman, prevented him in 1985 from playing Lennon in John and Yoko: A Love Story, a biographical film produced by NBC; Yoko Ono had been deeply involved in the production and had herself been initially impressed with his audition and approved his casting prior to discovering his full name was Mark Lindsay Chapman. She then nixed his casting on the grounds it was "bad karma", and a great deal of press attention was given to his having almost gotten the role. (Chapman changed his name to Lindsay when he joined Equity, as there was already a Mark Chapman in the union.) The role went instead to Mark McGann. Eventually Lindsay did portray Lennon, in the 2007 film Chapter 27, which ironically had Mark David Chapman as the lead character.

His television credits include: Max Headroom, Dallas (as Brett Lomax), Falcon Crest, Baywatch, Murder, She Wrote, Lois and Clark: The New Adventures of Superman, JAG, Charmed, The Young and the Restless, Swamp Thing, and The Langoliers. He played Chief Officer Henry Tingle Wilde in the 1997 film Titanic. A Paramount internal memo dated from 1987 has revealed that Chapman was once considered for the part of Data in Star Trek: The Next Generation.