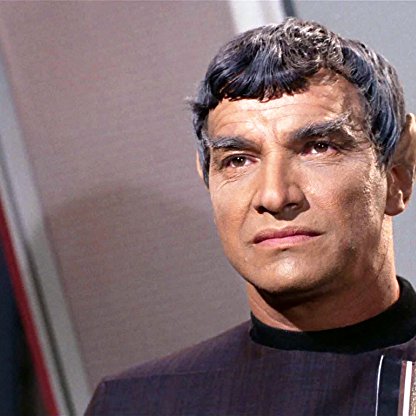 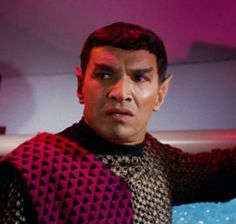 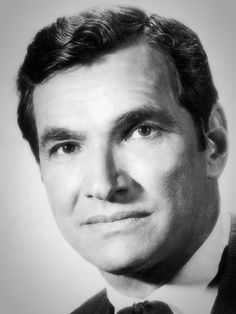 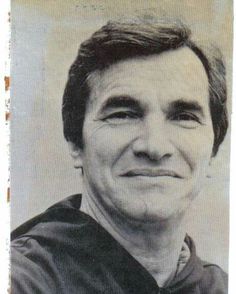 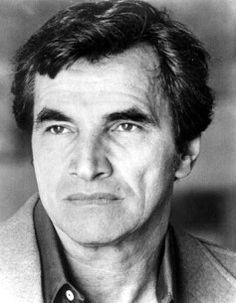 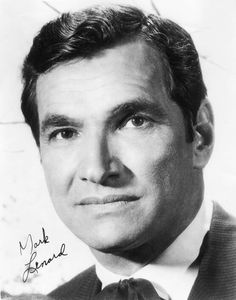 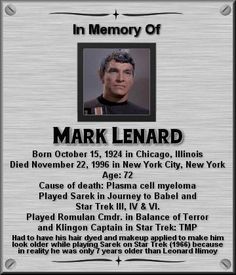 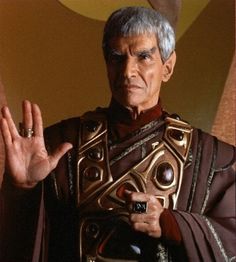 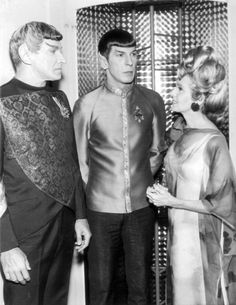 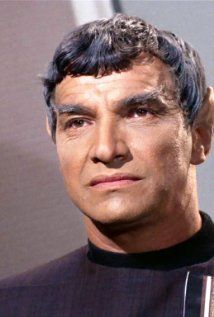 Lenard was born in Chicago, Illinois, the son of a Russian Jewish immigrant, Abraham, and his wife, Bessie, but was raised in the small town of South Haven, Michigan, where his family owned a tourist resort. He joined the United States Army in 1943 and trained to be a paratrooper during World War II but did not see actual combat and was discharged in 1946 as a technical sergeant.

He got his start on stage while in the Army. After earning a master's degree in theater and speech from the University of Michigan, he became known in New York City for serious drama, including Ibsen, Shaw, and Chekov. His first notable role was that of Conrad in the Sir John Gielgud production of Much Ado About Nothing. In the mid-1960s, he moved his family to Los Angeles, where he played one of the Three Wise Men in the biblical epic The Greatest Story Ever Told (1965).

Lenard is best known for his appearances in the Star Trek franchise, particularly in the role of Sarek, the father of Spock (Leonard Nimoy). However, his first Star Trek appearance was in the first season of Star Trek: The Original Series, playing the first Romulan ever seen in the series, in the episode "Balance of Terror" (1966). He originated the character of Sarek in the second-season episode "Journey to Babel" (1967), and provided the voice of Sarek in the Star Trek: The Animated Series episode "Yesteryear" (1973). He later played an ill-fated Klingon Captain in Star Trek: The Motion Picture (1979), which gave him the distinction of being the first actor to play a Romulan, a Vulcan, and a Klingon in Star Trek. He later reprised the role of Sarek in three of the Star Trek feature films: Star Trek III: The Search for Spock (1984), Star Trek IV: The Voyage Home (1986), and Star Trek VI: The Undiscovered Country (1991), and provided the voice of young Sarek in a brief flashback sequence in Star Trek V: The Final Frontier (1989). Additionally, he appeared as elderly Sarek in the third-season Star Trek: The Next Generation episode "Sarek" (1990) and the fifth-season episode "Unification: Part 1" (1991).

Lenard's work outside the Star Trek franchise included the prosecutor in Fort Grant in the Clint Eastwood movie, Hang 'Em High (1968). He also played the character Aaron Stempel in the television series Here Come the Brides, and the hostile gorilla Urko in the television series Planet of the Apes. He made a guest appearance on Little House on the Prairie in the episode "Journey in the Spring, Part I" playing Peter Ingalls, older brother of Charles Ingalls. He had roles in Gunsmoke several times, including the episode "Nowhere to Run" (1968). Lenard guest starred in several episodes of the original Mission: Impossible, including one with Leonard Nimoy, and a two-part episode of Buck Rogers in the 25th Century.

Lenard played a lead role in the movie Noon Sunday filmed on Guam with costars Keye Luke, TV series star John Russell from Lawman, and character actor Stacy Harris. In The Radicals (1990), which recounted the beginnings of the Swiss Anabaptist movement in the 1520s, he played a composite historical character, Eberhard Hoffman, a Catholic bishop who serves as prosecutor in the trial of his former abbot Michael Sattler. In 1993, Lenard and fellow Star Trek actor Walter Koenig toured in a production of The Boys in Autumn. Lenard played a late middle-aged Huck Finn who re-encounters his childhood friend Tom Sawyer after a lifetime apart. Koenig played Sawyer.

Lenard died of multiple myeloma in New York City in 1996 at the age of 72.