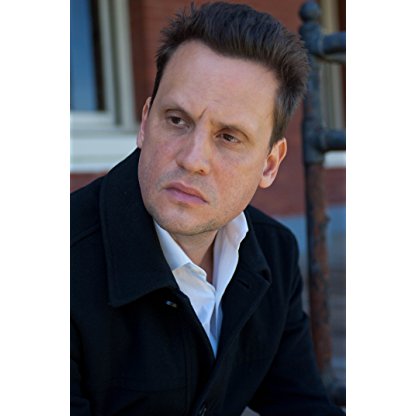 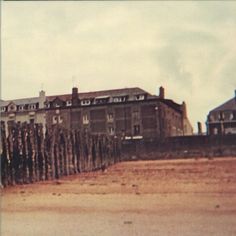 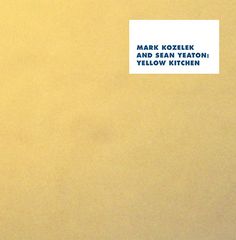 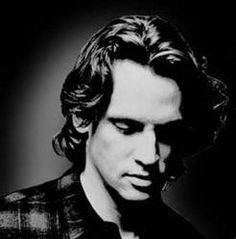 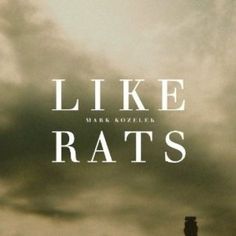 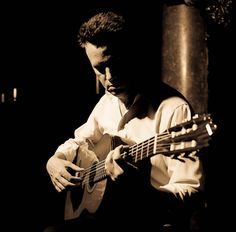 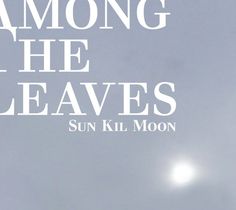 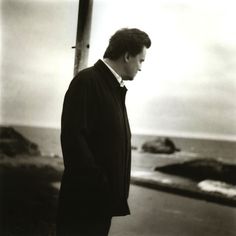 "Their backgrounds are extremely harsh and they work very hard to move up in their careers. I was in attendance at the Manny Pacquiao-Agapito Sanchez fight in San Francisco in 2001. When I heard Sanchez was murdered shortly after, it had a profound effect on me. It hurts when anyone dies young, but when you see the backgrounds of these guys and the path they've taken to try to find some light in their lives, it hurts to see them die young."

Kozelek was born and raised in Massillon, Ohio. In his teenage years, he led a band named God Forbid. Upon relocating to Atlanta, Georgia, he met Drummer Anthony Koutsos. After the pair moved once again to San Francisco, California, Red House Painters formed with the addition of Guitarist Gorden Mack and Bassist Jerry Vessel. From 1992 to 1996, Red House Painters released a series of acclaimed albums, showcasing Kozelek's intense, highly autobiographical songs.

Born and raised in Massillon, Ohio, Kozelek developed an interest in music as a child. Upon meeting Drummer Anthony Koutsos in Atlanta, Georgia, the pair moved to San Francisco, California and formed Red House Painters alongside Guitarist Gorden Mack and bass Guitarist Jerry Vessel. Signing with record label 4AD, the band released four studio albums to critical acclaim. In 1996, Kozelek recorded the band's fifth studio album, Songs for a Blue Guitar, mostly alone. The release of the band's final studio album, Old Ramon (2001), was delayed for three years. In the interim, Kozelek recorded both an album and an EP of AC/DC cover songs.

However, Kozelek's parting with the record label 4AD, followed by a major label merger which left Red House Painters' 1998 album Old Ramon on the shelf, proved highly frustrating and stifled the group's momentum. Kozelek opted to occupy himself with a series of idiosyncratic solo recordings as Red House Painters dissolved.

Kozelek has also dabbled in acting. Friend and Director Cameron Crowe cast him in his film Almost Famous (1999) as Larry Fellows (the bass player in Stillwater) and in Vanilla Sky (2001). In 2005, he appeared in Steve Martin's film Shopgirl, playing a musician who befriends and mentors Jason Schwartzman's character. Kozelek also performed "Lily and Parrots" (a Sun Kil Moon song) live in the film.

In 2000, he released the solo EP Rock 'n' Roll Singer, which featured three original songs as well as covers of John Denver's "Around and Around" and three AC/DC songs ("Rock 'n' Roll Singer," "Bad Boy Boogie," and "You Ain't Got a Hold on Me"). Two of the AC/DC cover versions on Rock 'n' Roll Singer were radical re-arrangements of the originals which removed the Bon Scott-penned lyrics from their hard rock context and placed them into gentle, acoustic "folk ballad" settings.

A limited edition live recording, White Christmas Live, was released by the Sub Pop label in late 2001. In addition to his solo material, it featured several Red House Painters songs done in a stripped-down, acoustic guitar-and-vocals style, and one a cappella rendition. An early version of his current project Sun Kil Moon's "Lily and Parrots" is tacked onto the end as an uncredited bonus track. It also features one previously unreleased song, "Admiral Fell Promises".

The release of the new album also brought the re-issue of Nights of Passed Over, a 256-page, hard-cover book of all the lyrics to Kozelek's solo songs, Red House Painters' songs, and Sun Kil Moon's songs. It also features setlists, handwritten lyrics, and a preface by Kozelek himself. The original edition of this book was released in 2002 in Portugal, and featured all the lyrics up to that point, printed in both English and Portuguese. The updated edition spans to his current Sun Kil Moon days, and the book also includes a 12-track bonus CD titled Nights LP, featuring live and rare versions of songs dated 1996 to 2007. The edition is sold exclusively on his label's website link and is limited to 2,500 copies.

Sun Kil Moon debuted with Ghosts of the Great Highway in 2003, and also features former RHP members Jerry Vessel and Anthony Koutsos as well as new collaborators Geoff Stanfield (formerly of Black Lab) and Tim Mooney of American Music Club. Their follow-up effort appeared in 2005 on Kozelek's newly formed label, Caldo Verde Records. Titled Tiny Cities, the album is made up entirely of covers of songs by Modest Mouse. Once again, Kozelek's cover versions varied greatly from the originals. In a February 2014 interview with Seattle's The Stranger, Kozelek commented that he's "never heard from Modest Mouse" as to what they think of the record.

In 2006, Kozelek was invited by Toronto indie rock label Paper Bag Records to exclusively contribute to their See You on the Moon! Songs for Kids of All Ages compilation with his original song "Leo and Luna." Then in November 2006, Kozelek released a live album titled Little Drummer Boy Live. On the album's two discs, he plays songs from his solo career, covers, and material from the catalogs of both Red House Painters and Sun Kil Moon.

On December 9, 2008, Kozelek and Caldo Verde Records issued The Finally LP, a CD collection of 10 unreleased tracks, including covers of songs by Stephen Sondheim, Will Oldham, Hüsker Dü, and Low among others, as well as two previously unreleased instrumentals. Two newly recorded live albums, Find Me, Ruben Olivares: Live in Spain and Lost Verses Live, followed in spring 2009.

Kozelek also contributed as a vocalist and bass player to Desertshore, a group featuring Red House Painters Guitarist Phil Carney, classically trained Pianist Chris Connolly, and more recently Sun Kil Moon Drummer Mike Stevens. His first collaboration with Desertshore came on the group's second studio album, Drawing Of Threes (released November 22, 2011, Caldo Verde Records). Kozelek appeared in 6 out of 10 tracks as a vocalist and bass player. He played a more major role in the third studio album titled Mark Kozelek & Desertshore (released August 20, 2013, Caldo Verde Records), where he is featured as vocalist and Bassist on all 10 tracks. In the same year, Kozelek released Perils From the Sea, a collaboration album with multi-instrumentalist Jimmy LaValle of The Album Leaf, and covers album Like Rats.

Sun Kil Moon's fifth album, Among the Leaves, was released on Caldo Verde Records on May 29, 2012. On the whole its 17 tracks display by far the most lighthearted approach to songwriting Kozelek has ever taken, though the songs remain autobiographical and poignant.

In 2014, Sun Kil Moon released Benji to wide acclaim, including a score of 9.2 from Pitchfork and an 85 from the critical rating aggregate website, Metacritic. No Ripcord calls it Kozelek's "most intimate work yet" and Kitty Empire of Observer added, it "might well be this difficult artist's most direct work."

Kozelek appears as himself, and contributed to the Soundtrack to Paolo Sorrentino's 2015 film, Youth. His 2015 Sun Kil Moon album, Universal Themes, often references his experiences while filming Youth.