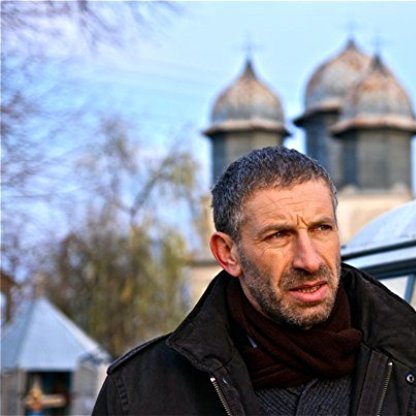 Mark Ivanir was born on September 06, 1968, is Actor, Miscellaneous Crew, Soundtrack. Mark Ivanir has been working as a professional film and television actor in Los Angeles since 2001. His first major film role was in Steven Spielberg's 1993 Oscar winning epic Schindler's List. He rejoined with Spielberg twice, first for a cameo appearance in Terminal, then again for Tintin. A pivotal role in Robert De Niro's 2006 film, The Good Shepherd, landed Mark a role in Barry Levinson's What Just Happened, this time acting alongside De Niro. He has booked over 35 Guest Star and Guest Lead roles on television shows such as: 24, Monk, CSI NY, Law and Order, Fringe, CSI Miami, Nikita and many others.Ivanir's road to Hollywood was circuitous at best. Born in the communist Ukraine (former USSR), he immigrated to Israel with his family in 1972. While serving in the Israeli Army he participated in the then clandestine mission to bring Ethiopian Jews to Israel. His military experience and expertise has been tapped for various TV and Film roles.After completing his stint in the Military, Ivanir turned down several job offers from Israel's Secret Service, and gave up studying medicine to pursue a higher vocation-clowning. He completed two years in a Circus school, traveled throughout Europe performing on the streets, and ended up working in a Parisian Circus - Cirque Pawelles. After leaving the circus, Mark entered into formal theatrical training, studying at Israel's top acting school Nissan Nativ, later co-founding a theatre company made up of actors from the former USSR called Gesher Theatre.Within two years, Gesher became Israel's top theatrical outfit and was hailed by the London Times as "one of the six best theatre companies in the world." Mark performed many different roles, translated and adapted eight plays for the company and performed everywhere from Lincoln Center to the National Theatre in London as well as major stages in Paris, Rome, and Berlin.After being cast by Spielberg in Schindler's List, Ivanir moved to London to study with Philippe Gaulier and the actors of the Theater De Complicite. During this stint, he landed roles in The Man Who Cried (with Johnny Depp) and Secret Affair which encouraged him to relocate to Hollywood. Tapping his command of Russian, English, French, Arabic, German and Hebrew, Mark has been working consistently in major studio film and television projects in eclectic roles spanning from a Russian spy to an Israeli producer to a German elephant trainer. He lives in LA with his wife and two daughters.
Mark Ivanir is a member of Actor 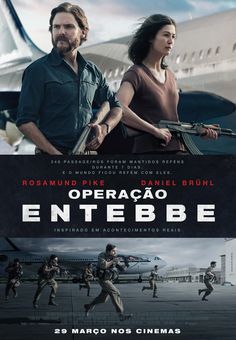 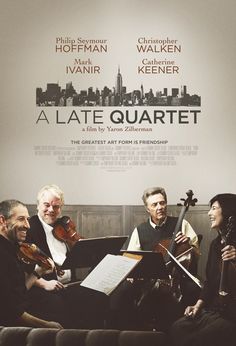 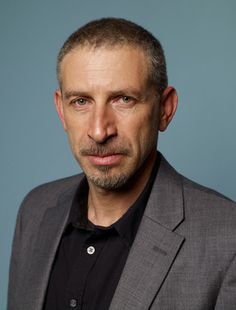 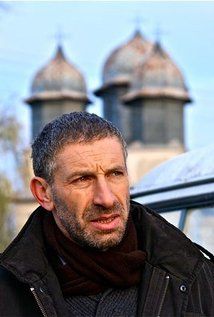 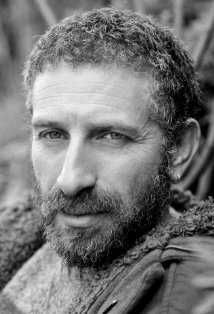 Ivanir was born in Chernovtsi (now Chernivtsi), Ukrainian SSR, on September 6, 1968. His family emigrated to Israel in 1972. His father, Alexander "Sasha", was an English Teacher, and his mother, Malka, a German Teacher. His maternal grandfather, Meshulem Surkis, was a Yiddish Writer, Journalist, actor, and theatre critic, who was a well known Activist in the Yiddish cultural world.

His first major film role was in Steven Spielberg's 1993 Oscar-winning epic Schindler's List. He rejoined with Spielberg twice thereafter, first for a cameo appearance in The Terminal, then again for The Adventures of Tintin: The Secret of the Unicorn. Mark held a pivotal role in Robert De Niro's 2006 film, The Good Shepherd, for which he won the Silver Bear Award at the Berlin Film Festival, later landing a role in Barry Levinson's What Just Happened, this time acting alongside De Niro.

In 2011, he appeared in Universal's Johnny English Reborn, Universal's Big Miracle and 360.

His biggest part to date was on the critically acclaimed A Late Quartet, released from RKO pictures in the United States, in fall 2012. The film was voted as one of the New York Daily News 10 top films of the year. Ivanir plays Daniel Lerner, the first violin of the string quartet, whose other members are played by Philip Seymour Hoffman, Catherine Keener and Christopher Walken.

In 2016 Ivanir had a recurring role on Homeland as Russian intelligence agent Ivan Krupin. The season was nominated for the SAG Awards and for the Emmy’s.

In 2017, Mark played a holocaust survivor in the critically acclaimed German speaking film “Bye Bye Germany” and recurred on Amazon’s “Transparent”. Amazon Prime will be shortly airing worldwide the Israeli hit show “The Beauty and the Baker”, with Mark Ivanir playing the part of Zvika Granot.

In 2018, he co-starred in the film Entebbe, directed by the creator of Narcos, José Padilha, and Bill Hader's HBO comedy Barry, in which he recurs as three Chechen brothers. He will appear in The Red Sea Diving Resort, as the head of the Mossad, alongside Sir Ben Kingsley, Chris Evans and Greg Kinnear.