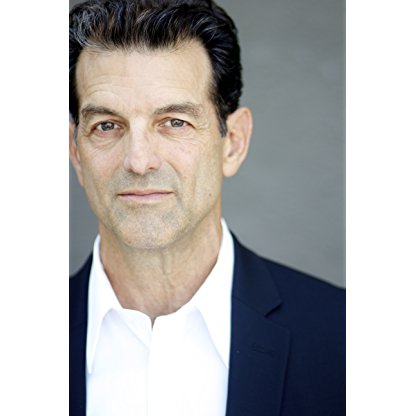 Mark Harelik was born on June 05, 1951 in  Hamilton, Texas, United States, is Actor, Soundtrack. Mr. Harelik, a native Texan, grew up in the only Jewish family in the small town of Hamilton in central Texas, where his two biographical plays, The Immigrant and The Legacy, take place.With Randal Myler, he co-wrote Hank Williams: Lost Highway, a biographical musical about the life of the country singer Hank Williams.The Immigrant, The Musical, is based upon his play.
Mark Harelik is a member of Actor 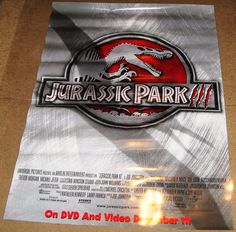 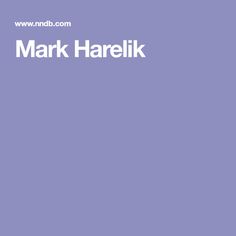 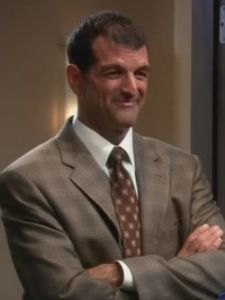 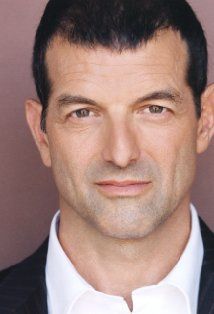 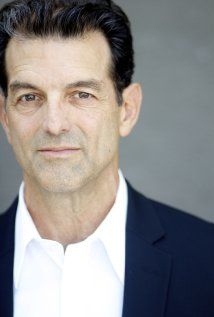 Mark Harelik was born in Hamilton, Texas. In 1987, he moved to Los Angeles where he co-wrote, with Randal Myler, Hank Williams: Lost Highway. In 1990, he worked in the Howard Korder play Search and Destroy and the william Ball play Cherry Orchard.

Harelik has appeared in the films Election, Jurassic Park III, Eulogy and For Your Consideration; He was the voice of Rogers in The Swan Princess, and he has played parts on the television sitcoms Seinfeld, Wings, Grace Under Fire, Will & Grace, NCIS, Boy Meets World, Breaking Bad, Bones and The Big Bang Theory. He also played Sara Tancredi's Lawyer in Prison Break. He also appeared on the series finale of Cheers , in a 2002 episode of Joss Whedon's Angel as Count Kurushu, and "Counterpoint" an episode of Star Trek Voyager, playing Kashyk, a Devore inspector. He also appeared in five episodes of short-lived NBC series Awake. He appeared under his own name as an actor hired by the Heavenly host to play God in the TV series Preacher. Harelik appeared in the Broadway musical The Light in the Piazza. Harelik's play, The Immigrant, has been well-received, and was adapted into a musical of the same name.

In 2015, Harelik co-starred as Jamie Thompson's father in This Isn't Funny, and in 2017, he played baseball player Hank Greenberg in the film Battle of the Sexes.