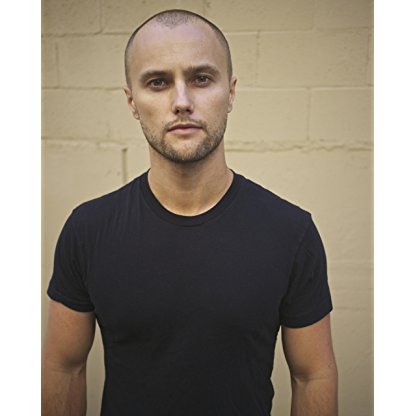 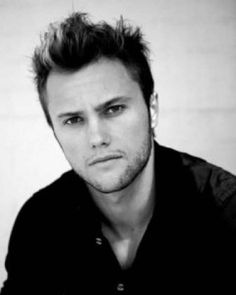 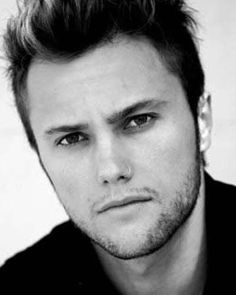 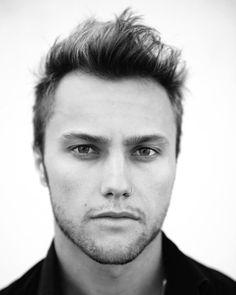 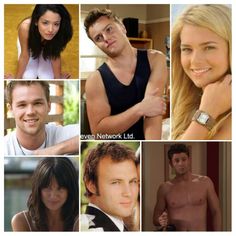 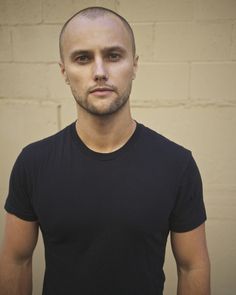 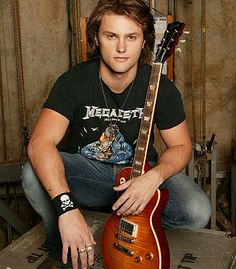 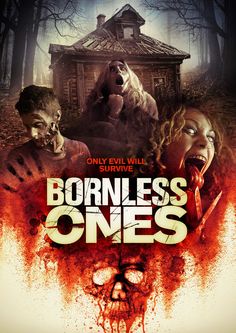 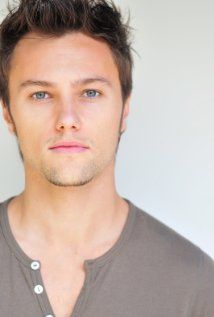 Apart from acting Furze also has a passion for music. He has played in such rock bands as Falcon Road and Shotgun Alley who released 3 albums and shared the stage with Alice Cooper, Def Leppard, Slash and Steel Panther. He was also seen in the video clip of Guy Sebastian's single 'Elevator Love' in 2006 playing Bass guitar.

Furze appeared as a contestant on the UK TV show Soapstar Superstar. The series aired on 5 January 2007.

He played the lead role in the short film "Count Me In" written and directed by Johnny Barker and Jared Kahi. Produced by Lense Flare productions as part of the Coca-Cola beach base activation in Summer 2008-2009, this interactive short film was shot on location at beaches around New Zealand and stars Furze as 'Cam'.

Furze portrayed "Trent" in the successful television series Underbelly: The Golden Mile in 2010.

Furze formed the band Falcon Road and they released a music video for their single "Favourite Habit", which is available on YouTube. The music video features a cameo appearance from Guy Sebastian and Todd Lasance, Furze's co-star from Home and Away. Furze joined New Zealand based rock band Shotgun Alley in Feb 2011. His 2nd performance with the band was as support to ZZ Top playing to a crowd of 20,000. His first single with the band, called "Eventually" was released in June 2011 along with a music video. witch featured Miss NZ's Laural Barrett, who won in 2007, that's how Mark and Laural met from a member of the band who knew Laural, Together Shotgun Alley, they completed 2 national tours of New Zealand and released 3 albums: Shotgun Alley was their debut album in 2011, an 8-track E.P. titled Damnation in 2012 and their third release Dying To Survive also in 2012. The band has since split up. Mark and his wife Laural Barrett have done few youtube clips Mark is singing with Laural, goes by Laural Victoria, song Story of My Life ft Mark Furze