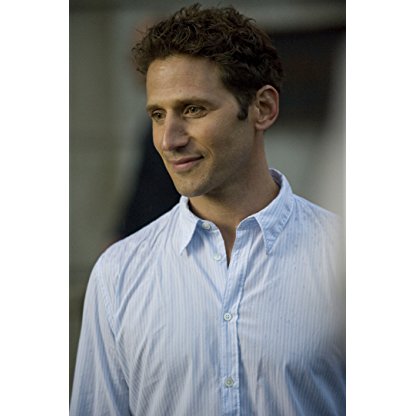 Mark Feuerstein was born on June 08, 1971 in  New York City, New York, United States, is Actor, Producer, Writer. Mark Feuerstein got his break-through on television as a recurring character on the daytime soap opera Loving (1983). Most of the people in his family are lawyers. He was a high school state championship wrestler. He enjoys mountain-biking, wrestling, dancing (hip-hop to salsa) and jogging.He got the nickname "Chaplin" on the set of Giving It Up (1999) because of his uncanny knack of physical comedy. He even had a physical slapstick back-and-forth with Mel Gibson a year later on the set of What Women Want (2000).
Mark Feuerstein is a member of Actor 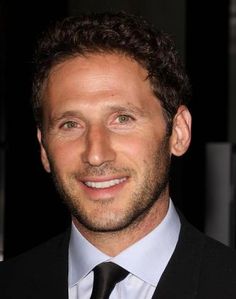 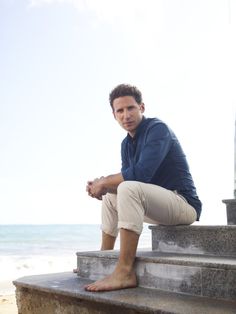 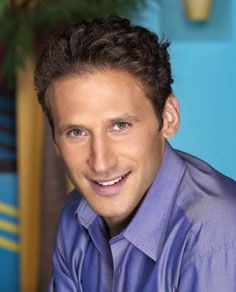 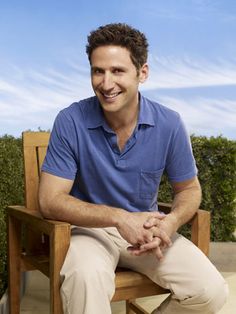 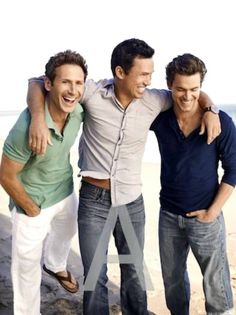 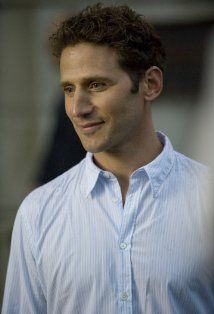 Feuerstein was born in New York City, the son of Audrey, a school Teacher, and Harvey Feuerstein, a Lawyer. He was raised in a Jewish family and celebrated his Bar Mitzvah in an Orthodox synagogue. He was a Wrestler in high school and won the state championship. Feuerstein attended The Dalton School, and graduated from Princeton University in 1993. He won a Fulbright scholarship and studied at the London Academy of Music and Dramatic Art and at L'École Phillipe Gaulier in France.

Feuerstein got his break-through on television as a recurring character on the daytime soap opera Loving. When Director Nancy Meyers was casting What Women Want, her daughter recognized Feuerstein from Practical Magic (1998), and insisted that her mother cast him. Feuerstein had a recurring role in season 3 as a Lawyer on The West Wing, and then returned in seasons 6 and 7. Feuerstein reunited as a love interest with Practical Magic co-star, Sandra Bullock, in the film Two Weeks Notice (2002), but his scenes were later deleted. He was named one of People magazine's "50 Most Beautiful People" in 2003. In January 2009, Feuerstein began appearing in the web series The Hustler on Crackle.

He married television Writer Dana Klein in 2005. They live in Los Angeles and have three children: Lila, Frisco, and Addie.

Feuerstein starred in the lead role on the USA Network television show Royal Pains, from 2009 to 2016. He appeared as the super guest host of the June 14, 2010 edition of WWE Raw to promote the Royal Pains episode "Keeping the Faith".

Feuerstein co-created, with his wife, Dana Klein, and stars in the CBS sitcom 9JKL, which debuted in October 2017. Upon release, it received negative reviews from critics, with a 13% approval rating on Rotten Tomatoes.