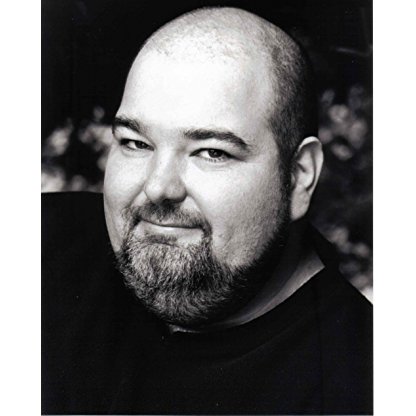 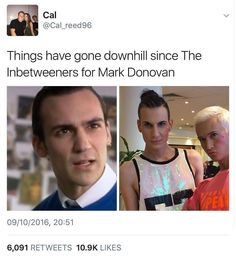 He is also an accomplished voice actor, providing voiceovers on the long-running BBC news programme Newsnight and extensively with Big Finish Productions on their range of audio dramas. He has appeared in The Tomorrow People, Dalek Empire, 2000 AD, Sarah Jane Smith, Bernice Summerfield and Luther Arkwright plays, but is best known for his various appearances in the Doctor Who range, most notably as the companion Shayde in the Fifth Doctor play No Place Like Home.

In October 2004 Donovan appeared on the cover of international magazine Fangoria to illustrate the magazine's coverage of Shaun of the Dead.