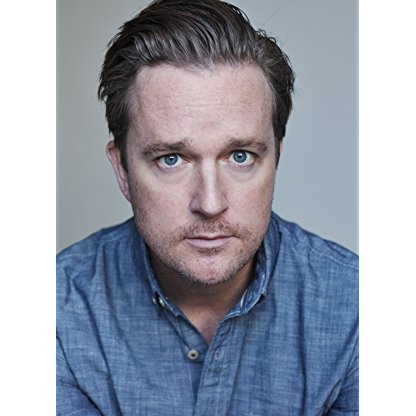 Mark Dexter was born on April 21, 1973, is Actor. Mark Dexter is a British actor, classically trained at the Royal Academy of Dramatic Art in London. Dexter's early successes were on stage, in particular with two high-profile productions of Tennessee Williams plays, beginning with Sam Mendes' 1995 Olivier Award winning production of The Glass Menagerie at the Donmar Warehouse, in which he played The Gentleman Caller.Since then, Dexter has moved primarily into film and television. Among an extensive list of British TV credits, he is probably best known in his home country for playing Timothy Gray in the 1950s set ITV crime drama The Bletchley Circle opposite screen wife Anna Maxwell Martin, and for the devious Sun Hill CPS lawyer Matt Hinckley in ITV's The Bill, a role he played from 2006-07.Between October 2008 and January 2009, Dexter made regular appearances in America on NBC, playing the role of Samuel Tuffley in eight episodes of Crusoe, a major 12-part mini-series. In December 2012 in the UK Dexter appeared as the principal villain 'Sir Arthur Donaldson' in the opening episode of the BBC's Victorian crime drama 'Ripper Street'.
Mark Dexter is a member of Actor 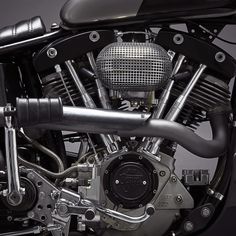 After graduating in 1995, Dexter's early successes were on stage, in particular with two high-profile productions of Tennessee Williams plays, beginning with Sam Mendes' 1995 Olivier Award-winning production of The Glass Menagerie at the Donmar Warehouse, in which he played Jim O'Connor. This was soon followed by Trevor Nunn's Tony Award-winning production of Williams' never-before-seen Not About Nightingales, which transferred from London's National Theatre to the Circle in the Square Theatre on Broadway in 1999.

Between October 2008 and January 2009, Mark Dexter made regular appearances on NBC in America, playing the role of Samuel Tuffley in eight episodes of Crusoe, a major 12-part mini-series.

In summer 2009, Dexter returned to the National Theatre in London, playing Robin Conway in Rupert Goold's production of J. B. Priestley's Time and the Conways; he followed this by appearing alongside Kevin Spacey in the role of cynical Journalist E.K. Hornbeck, a thinly disguised portrayal of H. L. Mencken, in Trevor Nunn's revival of Inherit the Wind, at the Old Vic.

During the first half of 2010, Dexter appeared in the recurring role of businessman Paul Stokes in Coronation Street. He played Count Skriczevinsky in Trevor Nunn's production of Flare Path at the Theatre Royal, Haymarket in 2011. He played a lead role in the 2011 released feature Blooded by Ed Boase.

In December 2012 in the UK (or January 2013 in the USA via BBC America), Dexter appeared as the principal villain, Sir Arthur Donaldson, in the opening episode of BBC's Victorian crime drama Ripper Street.

On 3 March 2013, Dexter portrayed the celebrated polar Explorer Ernest Shackleton in episode 9 of the ITV series Mr Selfridge, and later that year he appeared as CIA Agent 'Marlow' in 24: Live Another Day, which was broadcast in the US and UK in spring 2014.

In April 2015 he played David Cameron once again in a new production of Peter Morgan's play The Audience, alongside Kristin Scott Thomas as Queen Elizabeth II, directed by Stephen Daldry. In this production at The Apollo Shaftesbury Avenue, Dexter also played former Prime Minister Tony Blair.

Dexter was cast as SS Commander 'Dietrich' in the WWII drama The Exception directed by David Leveaux, which had special screenings at the Toronto and Tribeca film festivals (September 2016 & April 2017), ahead of its general release in June 2017.