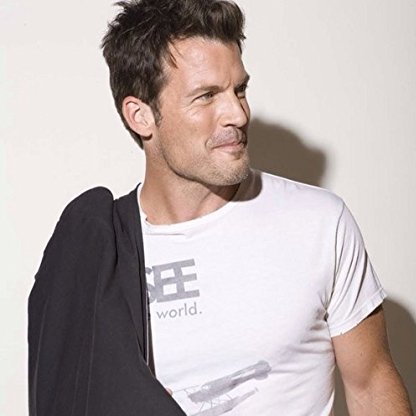 Mark Deklin was born on December 03, 1967 in  Pittsburgh, Pennsylvania, United States, is Actor, Stunts, Soundtrack. A critically-acclaimed actor and fight director, Mark has worked on Broadway, Off-Broadway, and at regional theaters across the country in addition to his work in film and television. He holds an MFA from the University of Washington's PATP conservatory, as well as a BA from Penn State University (in English and History), and is a certified member of the Society of American Fight Directors. He used to work for Greenpeace; he also worked briefly as a jazz pianist at a bar in Vienna, Austria, and spent one summer working on the Cape Cod-Hyannis Railroad. Other odd jobs held during and after college included English teacher, construction worker, and art/rare book dealer.Mark is adopted, and several years ago he searched for and found his birth-mother; today he enjoys a wonderful relationship with both his adoptive and biological families. He currently lives in Los Angeles with his wife, their daughter, and their dogs.
Mark Deklin is a member of Actor 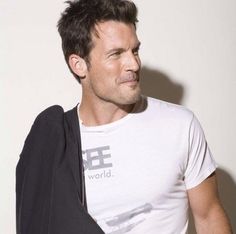 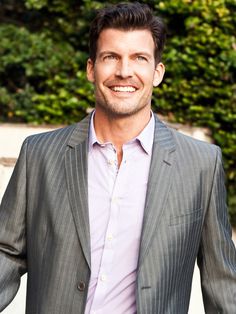 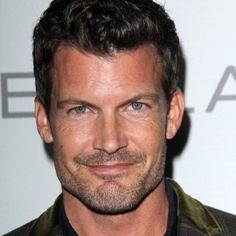 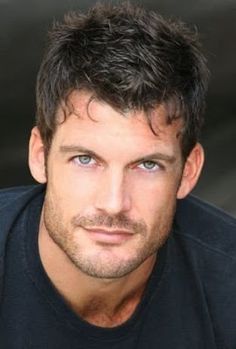 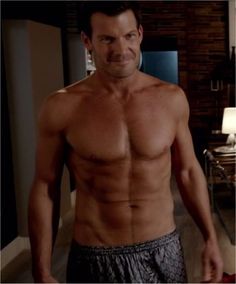 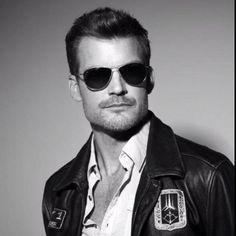 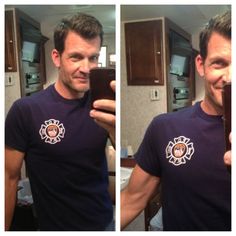 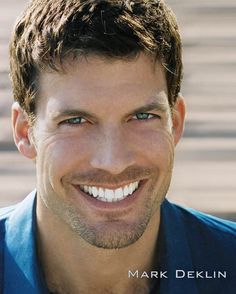 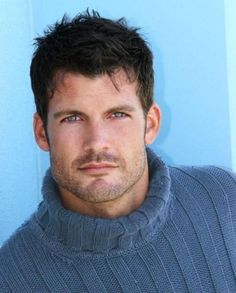 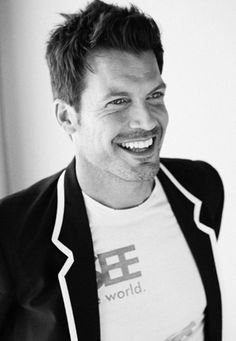 Deklin was born in Pittsburgh, Pennsylvania. He graduated from Thomas Jefferson High School in 1986. He holds a B.A. in English and History from the Pennsylvania State University, an M.F.A. in acting from the University of Washington in Seattle, and is a certified member of the Society of American Fight Directors.

A classically trained stage actor, Deklin has made many appearances on Broadway, Off-Broadway and at regional theaters. On television, he had recurring roles as Dr. Matthew Shaw in the Fox series Justice from 2006 to 2007, as Elliott Mayer in the CBS sitcom The Ex List in 2008, and as Stan Edwards in the CBS drama Hawaii Five-O from 2011 to 2012. He also had voice roles in the several video games, like Call of Duty 3, Metal Gear Solid: Peace Walker, and God of War: Ghost of Sparta, and co-starred in the films Riverworld, The Wish List, The Wedding Chapel, and Mini's First Time.

Deklin starred in two short-lived series, the Fox primetime drama Lone Star as Trammell Thatcher in 2010, and in the ABC soapy comedy GCB, as Blake Reilly in 2012. He also has number of guest-starring roles in television series, including Sex and the City, Charmed, Frasier, CSI: Crime Scene Investigation, Desperate Housewives, Nip/Tuck, Two and a Half Men, The Mentalist, Hot in Cleveland and Hawaii Five-0. In 2014. Deklin was cast in the series regular role of Nicholas Deering in the Lifetime comedy-drama Devious Maids.