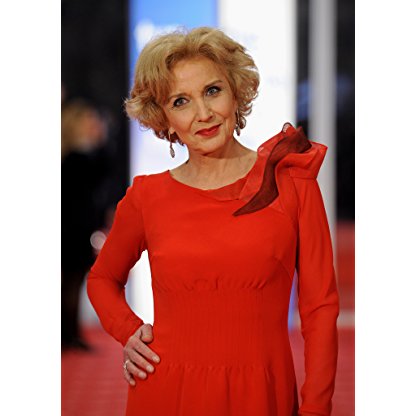 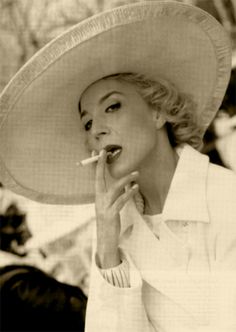 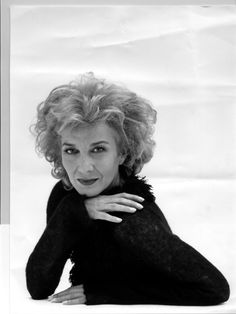 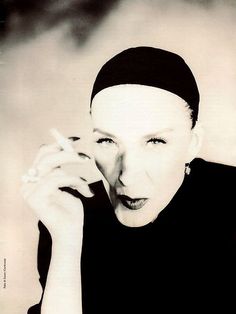 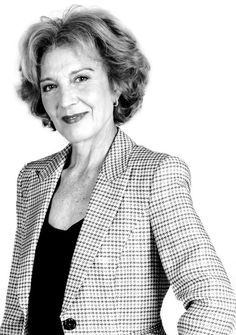 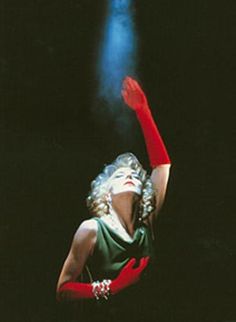 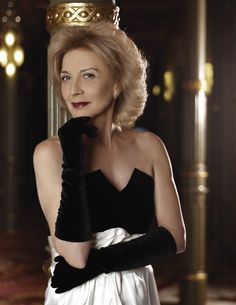 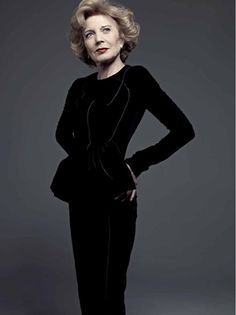 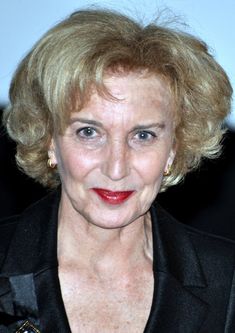 Marisa Paredes began acting in 1960 film, 091 Policia al Habla (091, Police Speaking!) She became a teen idol across Spain after that movie. In 1961 she made her début in theatre and since then she has performed different plays such as Hamlet with Eduard Fernández. In 1975, she and Raphael collaborated in a cartoon film about him, titled Rafael en Raphael. Paredes has participated in 73 films and television series.

She has appeared in several acclaimed films, including In a Glass Cage (1986) by Agustí Villaronga (Majorca), Life Is Beautiful (1998) by Roberto Benigni (Italy), Deep Crimson (1996) by Arturo Ripstein and The Devil's Backbone (2001) by Guillermo del Toro (both from Mexico).

Pedro Almodóvar helped her to achieve her international fame as she starred many of his films. In fact, in Spain, she is called “una chica Almodóvar” (“an Almodóvar girl”). In films like High Heels (1991), The Flower of My Secret (1995), All About My Mother (1999) and The Skin I Live In (2011) she played one of the main roles. After having participated in The Flower of My Secret, she was nominated-Goya Award for Best Actress.

In 1996, she was given the National Film Award by the Spanish Ministry of Culture.

From 2000 to 2003 she was the President of the Academia de las Artes y las Ciencias Cinematográficas de España. This period has been one of the most controversial ones as in the beginnings of the Iraq War, the workers of the cinema industry complained about this and other polemical issues.

Her last cinematic success was the film Mi familia Italiana (2015).