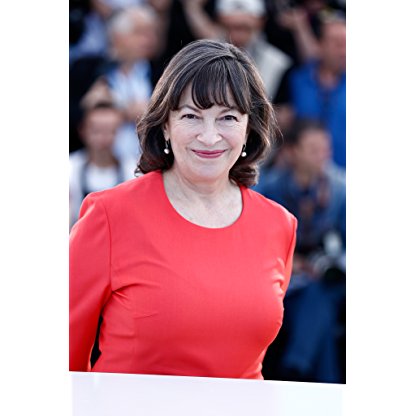 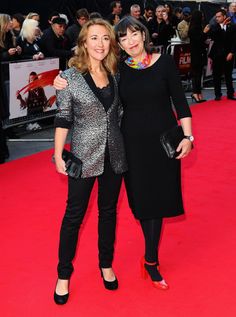 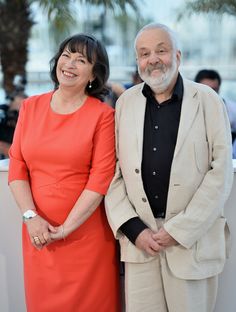 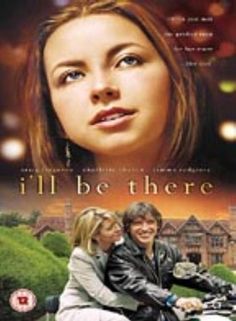 Bailey has worked extensively in British theatre, including at the Chichester and the Hampstead Theatre, and at the Bristol Old Vic, the West Yorkshire Playhouse, London's West End, the Royal Court, the National Theatre, the Old Vic, the Arts Theatre and the Tricycle Theatre. In 1981 she performed in Mike Leigh's West End theatre play Goosepimples, for which she received a Plays and Players Award nomination as Most Promising Newcomer. In 2007, with the Shared Experience company she received a TMA nomination as Best Supporting Performance for her role in Kindertransport.

In 1995, she had a recurring role as Avis in the long-running ITV series Shine on Harvey Moon. She also played leading roles in several popular 1980s TV series, including To Have and to Hold, Jury and Charlie.

In 2000, she played Wendy in Carlton's comedy drama series The Thing About Vince. She has also appeared in many single TV dramas and films including Woyzeck, Way Upstream, Zackharov, Raspberry, Coppers, Derailed and Jane Austen's Persuasion.

Bailey appeared in Mike Leigh's Grief at the National Theatre (2011/12). In 2013 she played "The Monarch" in Handbagged at the Tricycle Theatre and in the production's subsequent West End transfer to the Vaudeville Theatre.She returned to the National Theatre to appear in Carrie Cracknell's productions Blurred Lines (2015) and The Deep Blue Sea (2016).