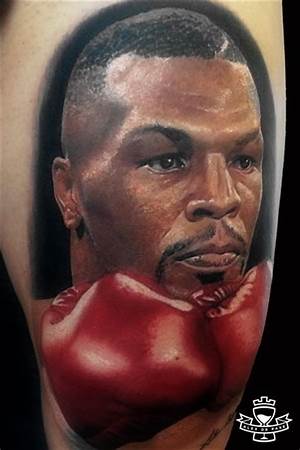 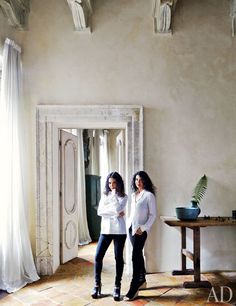 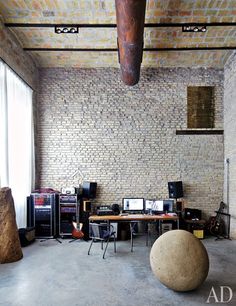 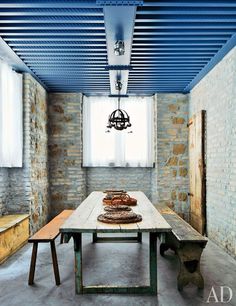 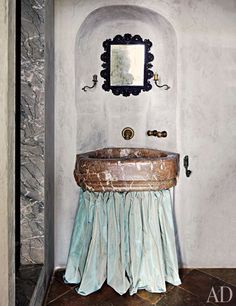 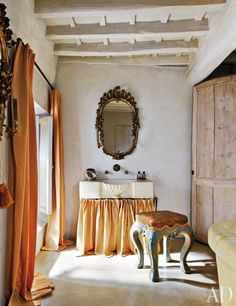 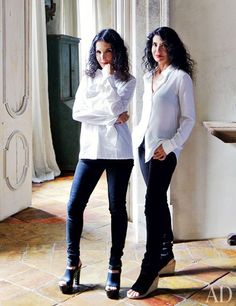 She and her sister recorded their first album under the artistic direction of Composer Olivier Messiaen.

She and her sister contributed greatly to the repertoire of two pianos and percussion, debuting a two-piano version of Philip Glass' Four Movements and Boléro by Maurice Ravel.

She and her sister were first taught by their Italian mother Ada Cecchi who had been a student of famed Pianist Marguerite Long.

She and her sister experienced their worldwide breakthrough after they sold more than a half-million copies of their two-piano recording of George Gershwin's Rhapsody in Blue from 1980.