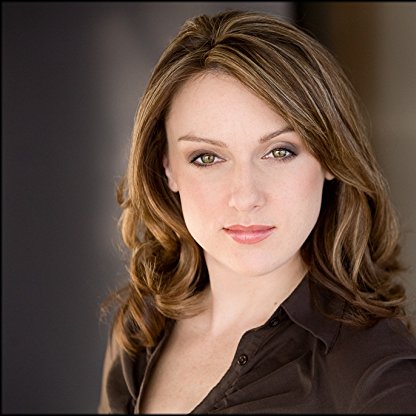 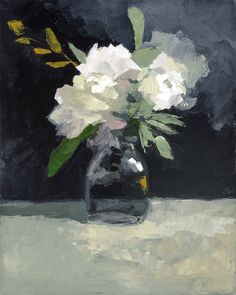 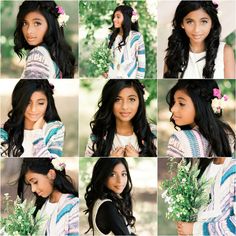 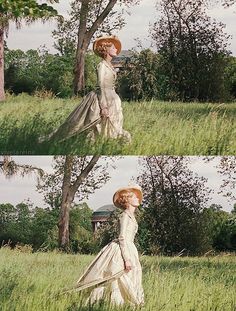 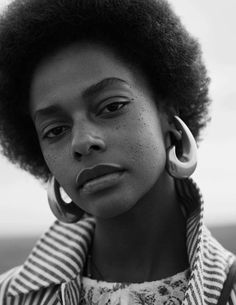 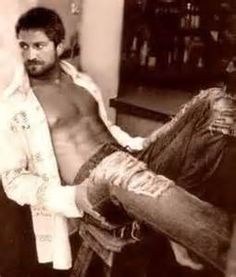 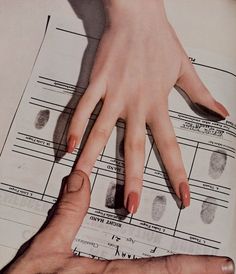 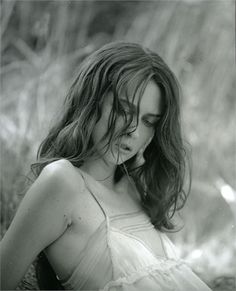 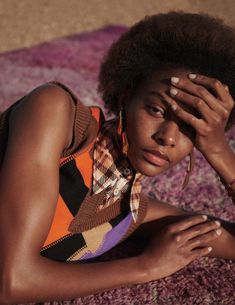 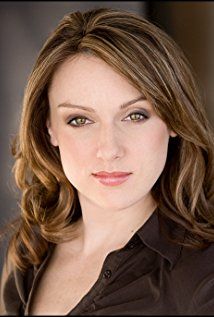 Warder was born Marie van Zyl in Ficksburg, South Africa in 1927. She married Tom Warder when she was 19 and he 21, upon his return from active Service in World War II, and later moved with him to Canada. Tom was diagnosed with hemochromatosis in 1975, and their daughter was diagnosed with the same disorder in 1979. These two events spurred Warder to become an Activist, raising awareness of this disorder within the medical community and the general public.

In February 1939, having already written a play, The Secret of the Kennels for the SABC children's program Young Ideas the previous year, Warder began writing stories for local newspapers, selling her first story to the Cape Argus at age 12. In 1944, she had had two stories published in the British magazine Everybody's and later wrote for several South African periodicals.

In 1975, Warder's husband, Tom, who had been seriously ill for eight years, was finally diagnosed with hemochromatosis at the age of 50, and died in 1992. In 1979 their daughter, then 32, was also diagnosed with hemochromatosis. Warder concluded that the disorder was hereditary and that much of what she had been told about it was incorrect: women could indeed develop hemochromatosis, and it was not only a disorder of middle-age. Warder made it her mission to make the world aware of this disorder, including an interview with Ida Clarkson on CHEK television. For more than 28 years after that, except for a series of travel articles, Warder devoted her literary efforts to works about hemochromatosis. During this time she wrote The Bronze Killer, the first devoted entirely to the subject of the genetic disorder hemochromatosis. The term "Bronze Killer" has been used, among others, in the Toronto Star, in British newspapers, in the magazine supplement of the Johannesburg Sunday Express and in a Quebec French issue of the Reader's Digest, where it is called "La tueuse au masque du bronze". Hemochromatosis was referred to as "the bronze killer" in an editorial by Clement Finch, Professor of Medicine Emeritus of the University of Washington, in the Western Journal of Medicine, September 1990.

For her efforts in founding the CHS, Warder was presented with a certificate of appreciation on 11 April 1988 by Mayor G.J. Blair, of Richmond, British Columbia "in recognition of her contribution to voluntary service" in that city, one year after he had been the first Mayor in Canada to proclaim an annual week of awareness for Hemochromatosis. During the first Awareness Week, 523 new cases of hemochromatosis were diagnosed.

Warder was awarded the Canada Volunteer Award in 1991 by the Health and Welfare Canada for her work and advocacy of raising awareness of hemochromatosis.

Late in 2003, Warder returned to novel writing. Storm Water and With no remorse… were released simultaneously less than a year later. In late 2010, Warder was working on her 23rd book: an updated version of Penny of the Morning Star, a novel she had originally written in South Africa in the 1960s as a part of a training course in English as a second language. Her latest book, April in Portugal, was released late in May 2011, and she currently writes a series of "Little Kindle Tales for Little People."

^* Storm Water and Samaritaan van die Sahara in Afrikaans and Penny of the Morning Star in English. The last was commissioned for use by ESL students, and thus contained an English/Afrikaans glossary as well as comprehension questions. An updated version for general reading, without the English/Afrikaans glossary and comprehension questions, was issued in time for Christmas 2010.

In 2011, she was presented with a Lifetime Achievement Award at the International Bio-Iron Conference held in Vancouver, "honoring her lifelong involvement and dedication to the awareness of Hemochromatosis around the world." Some years ago, the Minister of Health for Canada declared May each year to be a month of National Awareness for the disorder and it is now also observed by organizations in other countries for instance the United States.

^*** Text of Certificate: "Through Marie Warder’s research and most noted book, The Bronze Killer, she has educated doctors and the general public about the disorder. As a result, hemochromatosis is now recognized as Canada’s most Common genetic disorder, and routine blood tests for the disorder may soon become standard diagnostic procedure."