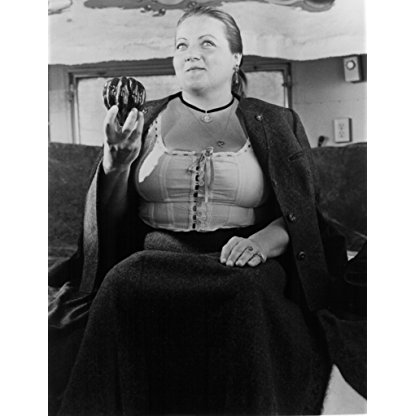 Marianne Sägebrecht was born on August 27, 1945 in  Starnberg, Bavaria, Germany, Germany, is Actress, Writer, Soundtrack. Shortly after being discovered by director Percy Adlon in a 1977 production of "Adele Spitzeder", Marianne Sägebrecht was cast as Madame Sanchez/Mrs. Sancho in the Director's TV special Herr Kischott (1980), a spin on "Don Quixote". Eventually, the actress became a muse (for lack of better term) to Adlon and consecutively starred in leading roles in several of the Director's films, one of which garnered Sägebrecht commercial success: the performance as Jasmin Münchgstettner, a woman who mysteriously appears just to bring luminosity to the old, beaten down, and spiritually deprived Bagdad Café in, Out of Rosenheim (1987), earned her a German Film Award.
Marianne Sägebrecht is a member of Actress 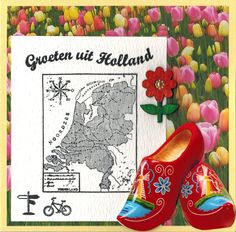 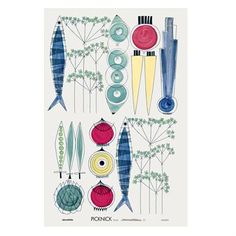 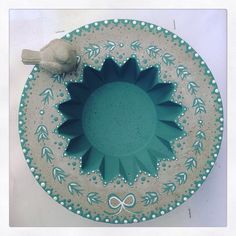 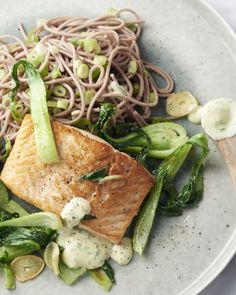 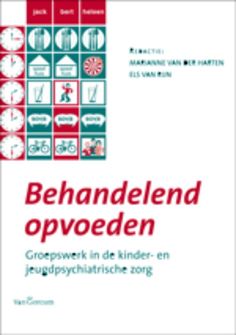 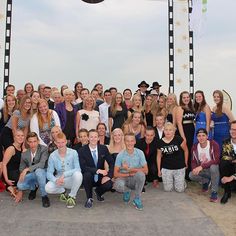 Returning to Germany, she played a timid maid in the 1930s who marries her Jewish employer for convenience then falls in love in Martha and I (1990; released in the USA in 1995). Sägebrecht headlined the black comedy as an unhappy wife whose straying husband plots her death in Mona Must Die (1994) and had small supporting parts in The Ogre (1996) and Left Luggage (1998).

Her background included stints as a medical lab assistant and magazine assistant Editor before she found her calling in show Business. Claiming to be inspired by Bavaria's mad King Ludwig II, she became known as the "mother of Munich's sub-culture" as Producer and performer of avant-garde theater and cabaret revues, particularly with her troupe Opera Curiosa. Spotted by Director Percy Adlon in a 1977 production of Adele Spitzeder in which she essayed the role of a delicate prostitute, Sägebrecht was cast as Madame Sanchez/Mrs. Sancho Panza in Adlon's TV special Herr Kischott (1979), a spin on Don Quixote. The Director put her in his 1983 feature The Swing in a small role and then in the leading role of Marianne, an overweight mortician in love with a subway Conductor, in Sugarbaby (1985).

In 1987 she co-starred in the romantic comedy Bagdad Café. American films beckoned as well and Sägebrecht was often cast in roles tailored to her unique abilities. Paul Mazursky reworked the part of a Teutonic masseuse for her in Moon over Parador (1988) while Danny DeVito tailored the part of the German housekeeper for a divorcing couple in The War of the Roses (1989).

In 1997, she was a member of the jury at the 47th Berlin International Film Festival.