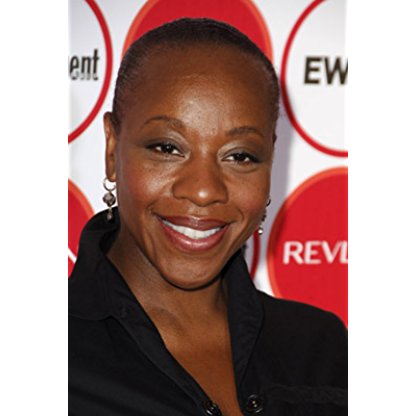 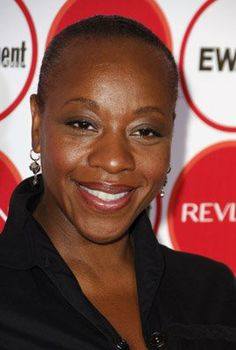 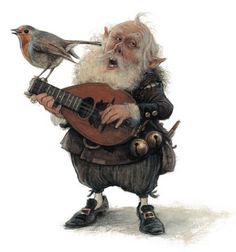 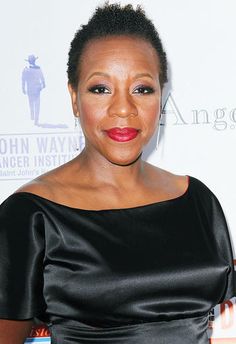 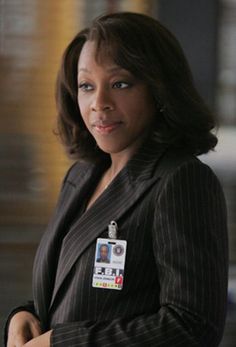 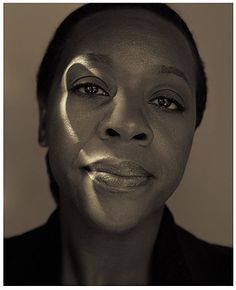 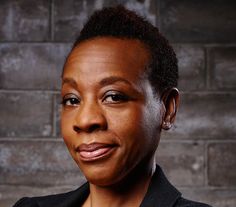 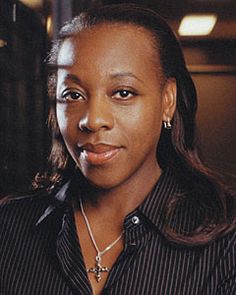 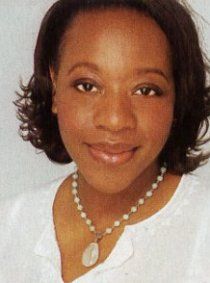 Jean-Baptiste was born in London to a mother from Antigua and a father from Saint Lucia, growing up in Peckham. She was classically trained at the Royal Academy of Dramatic Art in London and performed at the Royal National Theatre. She was nominated for a 1994 Ian Charleson Award for her performance in Measure For Measure with Cheek by Jowl.

Jean-Baptiste gained international success from the Mike Leigh-directed social drama Secrets & Lies (1996), receiving both Golden Globe and Academy Award for Best Supporting Actress nominations for her performance, becoming the first black British Actress to be nominated for an Academy Award, and the second black Briton to be nominated, succeeding Jaye Davidson. She collaborated with Director Mike Leigh onstage in It's a Great Big Shame (1993). She caused some controversy when she accused the film industry of racism. She noted that leading actors had been asked to attend Cannes, but despite her success she was not invited.

A Writer and Composer, Jean-Baptiste has recorded an album of blues songs and composed the musical score for Leigh's 1997 film Career Girls. In 1999, she performed in Paris in a French-language production by Peter Brook of The Suit (Le Costume), a one-act play by Barney Simon and Mothobi Mutloatse, based on the short story by Can Themba. She was also acclaimed for her role as Doreen Lawrence in The Murder of Stephen Lawrence (1999).

Jean-Baptiste relocated for work reasons to the US and has been living for some years in Los Angeles with her husband and two daughters. She honed her American accent and starred in the American television series Without a Trace as FBI agent Vivian Johnson. More recently the Actress has appeared in such films as Takers (2010), Secrets in the Walls (2010) and Harry's Law (2012). She played Detroit Chief of Police, Karen Dean, in RoboCop (2014).

She was much praised for her stage performance in the 2013 National Theatre production of James Baldwin's play The Amen Corner, directed by Rufus Norris.

In 2015, she starred as Sharon Bishop QC in the ITV crime series Broadchurch.