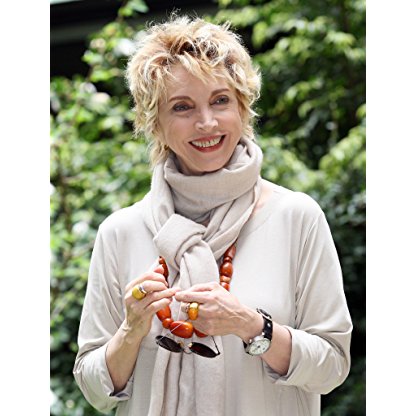 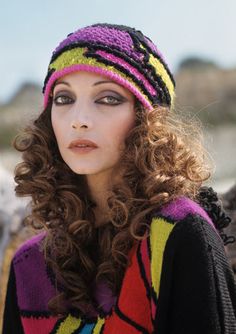 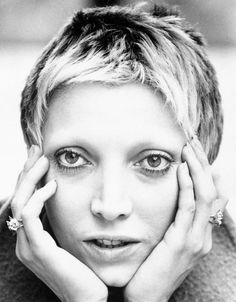 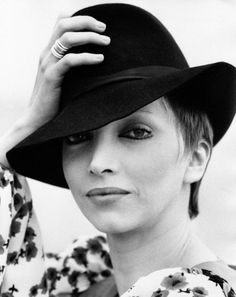 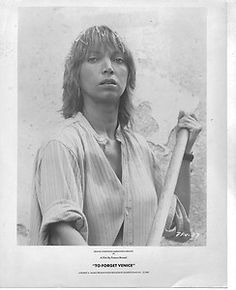 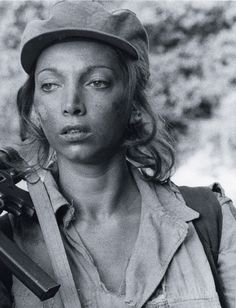 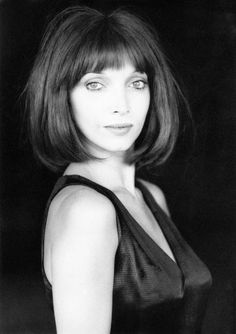 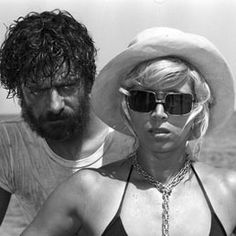 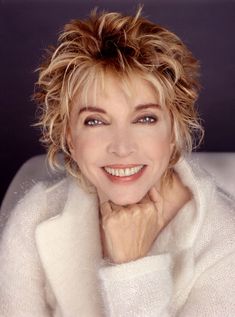 Born in Milan, the daughter of a traffic policeman and a seamstress, Melato from a young age studied painting at the Academy of Brera, drawing posters and working as a window dresser at La Rinascente to pay for her acting lessons with Esperia Sperani. A striking, blonde Actress, she began her stage career in 1960, entering the stage company of Fantasio Piccoli and debuting as an Actress in the play Binario cieco.

From 1963 to 1965 she worked with Dario Fo in Settimo: ruba un po' meno and La colpa è sempre del diavolo, then in 1967 she worked with Luchino Visconti in The Nun of Monza. In 1968, her final theater breakthrough with Orlando furioso by Luca Ronconi.

She made her film debut in 1969 with Pupi Avati's Thomas e gli indemoniati.

For the remainder of the 1970s, Melato worked with some of Europe's most renowned Directors, including Claude Chabrol in Nada (1974), Elio Petri in Todo modo (1976) and Luigi Comencini in Il gatto (1978). She also worked on television; playing the role of Princess Bithiah, in the miniseries Moses the Lawgiver (1974), which was also released in a theatrical version.

Seventies were the golden decade for Melato; she starred in memorable film roles including the school Teacher in Nino Manfredi's commedia all'italiana Between Miracles (1971) and the female leads in Elio Petri's The Working Class Goes to Heaven (1971) and Vittorio De Sica's Lo chiameremo Andrea (We'll Call Him Andrew, 1972).

Then Melato received much praise for her role as Giancarlo Giannini's Milanese mistress in The Seduction of Mimi (1972), directed by Lina Wertmüller. This was to be the start of a very successful working relationship between Wertmüller, Melato and Giannini that continued with Love and Anarchy (1973), in which Melato played an anarchist prostitute, and finally with Swept Away by an Unusual Destiny in the Blue Sea of August (1974). Melato's critically acclaimed comedic performance in this film as a spoiled, unsympathetic aristocrat is one of her most internationally known roles.

After attaining international success, Melato starred in several American productions, playing one of her most famous parts as the villainess General Kala in Flash Gordon (1980), and co-starring with Ryan O'Neal in the comedy So Fine (1981).

Unable to find real success in the United States and Hollywood, she returned to Italy, and appeared in a number of comedies and dramas. She also reunited with Lina Wertmüller for the filming of Summer Night (1986), but gradually she appeared in fewer films, and more on the stage, notably as the lead in The Miracle Worker.