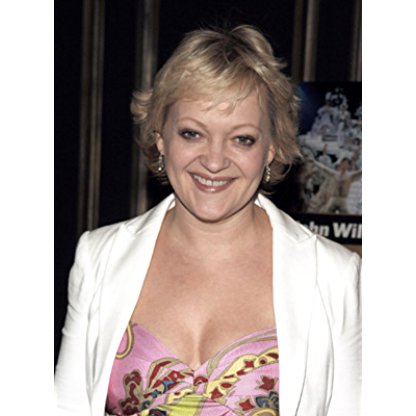 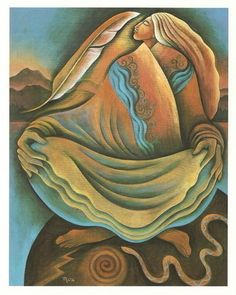 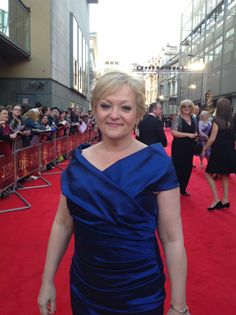 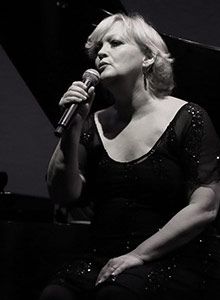 Friedman has two sons: Toby Sams-Friedman (b. 1994) with actor Jeremy Sams; and Alfie Friedman (b. 2002) with cameraman Oleg Poupko. She was married to Dancer Roland Brine; her boyfriend is Adrian Der Gregorian.

She first gained fame when she won an Olivier Award for her one-woman cabaret, Maria Friedman By Special Arrangement and another Olivier Award starring in Stephen Sondheim's Passion in 1996, and later became one of the main leading ladies on the London Stage. She would later star in Chicago and Ragtime, both on the West End.

In 2004 she originated the role of Marian Halcombe in Andrew Lloyd Webber's musical The Woman in White in the West End and on Broadway in 2005. In the 1999 film of Lloyd Webber's Joseph and the Amazing Technicolor Dreamcoat, she played the narrator.

As previews for The Woman in White started for the Broadway production, she was diagnosed with stage 1 breast cancer and left the show to have surgery to have the lump removed. Less than a week after the surgery she returned to the stage for the previews and performed on the official opening night. She said she would begin radiation treatment for the cancer in December 2005. The Broadway production closed after only 109 performances on 22 February 2006, in part due to her and co-star Michael Ball's frequent absences due to illness. (Friedman had planned a six-week absence for further treatment, with Judy Kuhn to be her replacement, but remained for the duration of the run once the closing was announced.)

In 2010, Friedman appeared as a soloist in the BBC Proms tribute to Stephen Sondheim at the Royal Albert Hall, London. She sang the role of Mrs. Lovett in Sweeney Todd opposite Bryn Terfel. In 2012 she directed a revival of Sondheim's Merrily We Roll Along. In October 2014, Friedman joined the cast of EastEnders as Elaine Peacock, the mother of established character Linda Carter (Kellie Bright). She has since appeared in December 2014 and February to March 2015 to date, before returning for a three-month stint in September 2015. In 2015, she directed a revival of High Society at The Old Vic Theatre. The production was played in the round.

As well as other musical shows, Maria participated in Hey, Mr. Producer!, the concert celebrating the works of Sir Cameron Mackintosh, in which she sang "You Could Drive a Person Crazy," "Broadway Baby," and "How Many Tears?" Similarly, she participated in Sondheim Tonight live at London's Barbican Centre, singing "Losing My Mind" (from Follies) and "More" (from the film Dick Tracy). She has also had several one woman shows: Maria Friedman – By Special Arrangement and Maria Friedman – By Extra Special Arrangement and has performed these in several top cabaret venues in both the UK (most recently at Trafalgar Studios) and New York City, including several engagements at the Café Carlyle.