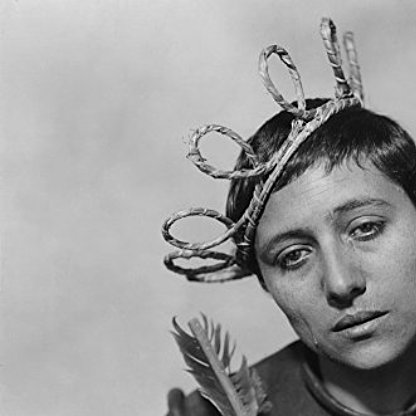 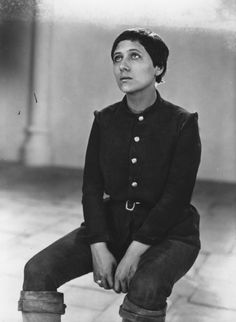 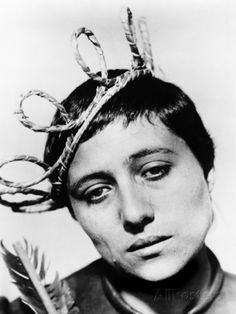 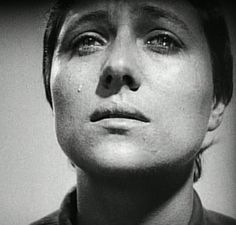 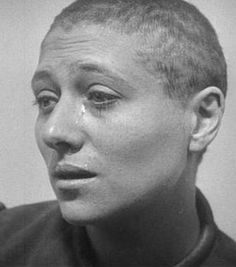 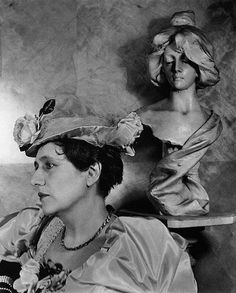 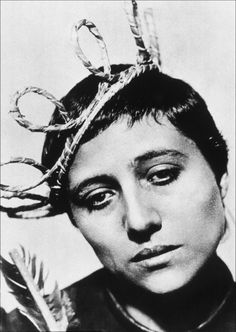 For Falconetti, the performance was an ordeal. Legends from the set tell of Dreyer forcing her to kneel painfully on stone and then wipe all expression from her face – so that the viewer would read suppressed or inner pain. He filmed the same shots again and again, hoping that in the editing room he could find exactly the right nuance in her facial expression.

Born in Pantin, Seine-Saint-Denis, Falconetti became a stage Actress in Paris in 1918. By the time Dreyer watched her act in an amateur theater and selected her as his leading lady in his upcoming production La Passion de Jeanne d'Arc, she was already a celebrated stage artiste, and had appeared in one film, La Comtesse de Somerive (1917), directed by Georges Denola and Jean Kemm. Falconetti was 35 years old when she played the role of 19-year-old Joan of Arc in La Passion. Her portrayal is widely considered one of the most astonishing performances ever committed to film, and it would remain her final cinematic role.

After filming Joan of Arc, Falconetti continued with her career as a Producer of light stage comedies, appearing with the Comédie-Française. During the Second World War, she escaped from France first to Switzerland, and then left for Buenos Aires, Argentina. Falconetti had suffered from mental illness all her life, and in 1946 she died in Brazil, allegedly due to a self-imposed restrictive diet after having become significantly overweight. Her remains are interred at Montmartre Cemetery in Paris, section 16 (her gravesite is not listed on official maps). Her grandson Gérard Falconetti also became an actor.

Inspired by Falconetti's performance in Dreyer’s film, the British Artist Guy Denning made over two hundred sketches and thirty finished paintings portraying her. The paintings were exhibited in the crypt of St Martin-in-the-Fields Church, Trafalgar Square, London in September 2010.