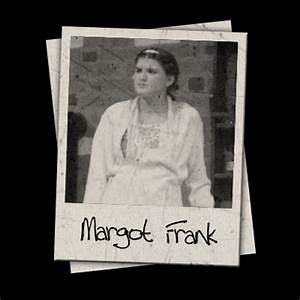 Margot Frank was born on February 16, 1926 in Frankfurt, Germany. Older sister of Anne Frank who died tragically during the Holocaust.
Margot Frank is a member of Family Member 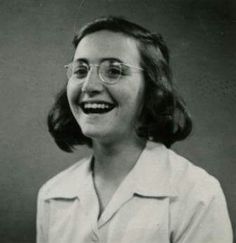 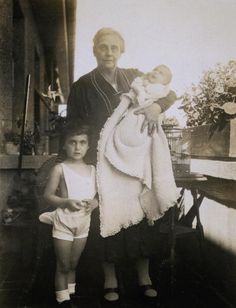 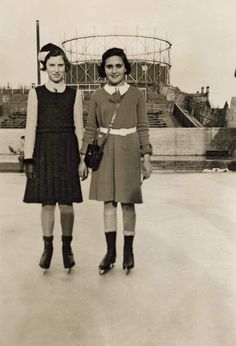 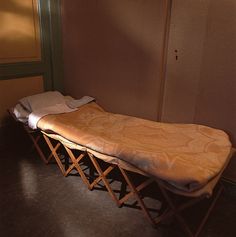 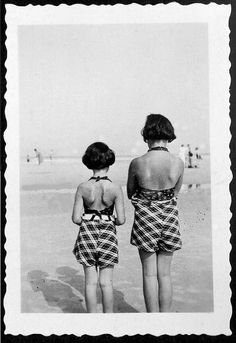 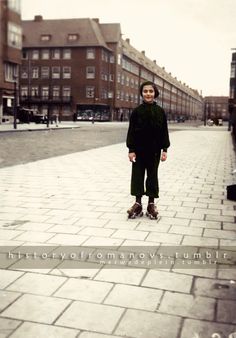 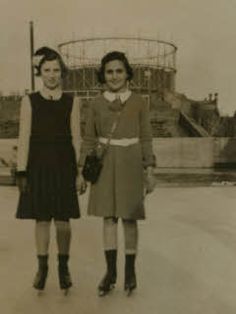 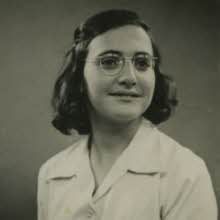 Older sister of Anne Frank who died tragically during the Holocaust.

She reportedly kept her own diary during her time in hiding, but it was never recovered.

She was the daughter of Otto and Edith Frank, and her younger sister was Anne.

She was immortalized in the pages of Anne Frank's The Diary of a Young Girl.