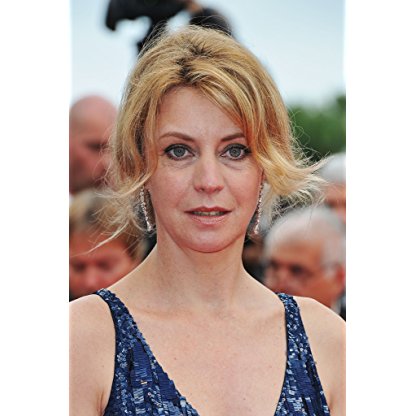 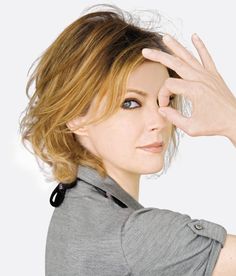 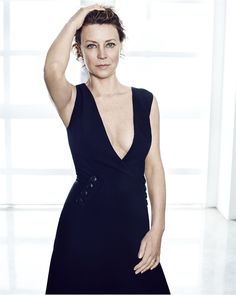 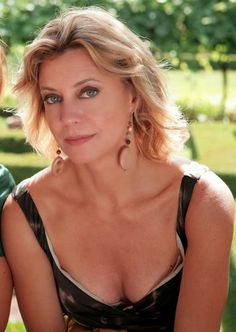 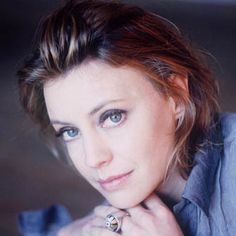 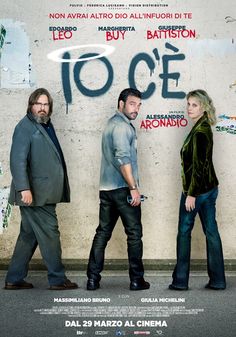 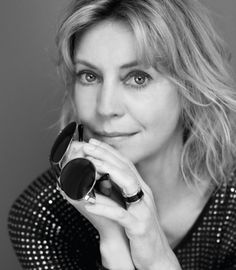 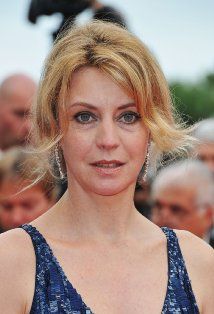 After a long period of studying at the Academy of Dramatic Arts, she made her breakthrough role in Duccio Tessari's Una grande storia d'amore (1986), which was followed by roles in Daniele Luchetti's two projects It's Happening Tomorrow (1988) and The Week of the Sphinx (1990). For the last one, she won the best performance by an Actress in a leading role award at the San Sebastian International Film Festival.

Afterwards, she played in Sergio Rubini's The Station for which she won her first David di Donatello Prize and the Silver Ribbon as best leading Actress, in 1990. After The Station, she became a premier star featuring in Italian box office hits like Carlo Verdone's Damned the day I met you (1992). She teamed up again with Director Daniele Luchetti for The Storm Is Coming (1992) and worked with Mario Monicelli in Looking for Paradise (1995) and Pozzessere (An Eyewitness Account).

In 1994 she was directed by her husband, Sergio Rubini, in the film Prestazione straordinaria. She also formed an association with Italian Director Giuseppe Piccioni, who directed her in four films: the most important being Penniless Hearts (1996) and Not of this World, which earned Margherita her second David di Donatello Award.

In October 2006, she starred in the new release, La sconosciuta, by Academy Award winner Giuseppe Tornatore and in December she starred in Alessandro D'alatri's Commediasexy.