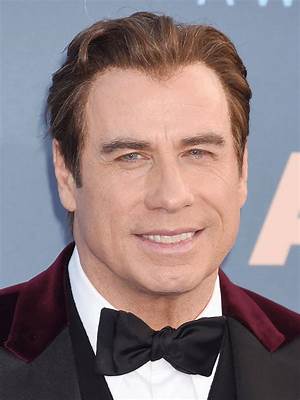 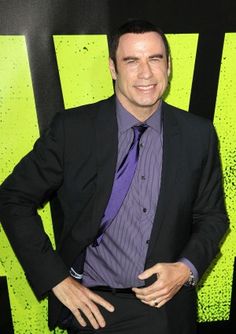 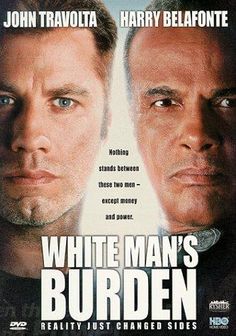 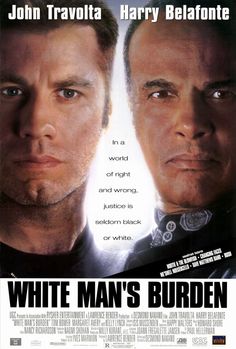 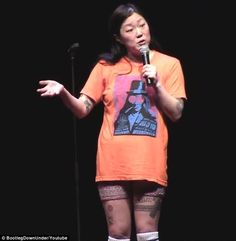 Chicago was one of the many stops Margaret made while performing summer stock in the late 1960s. She quickly realized the city's great advertising potential by winning National TV Commercials for Sears, Nescafe and Alberto Culver. It was the Windy City where she met her husband Jim and settled down to raise their two boys. Margaret's talent, hard work and professionalism earned her the reputation of being one of Chicago's Top Voice-over Talents. Her voice career has included such clients as Disney, United Airlines, Kraft, McDonald's and Pillsbury.