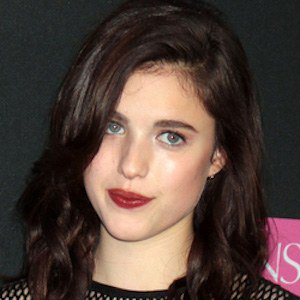 Margaret Qualley was born on October 23, 1995 in Montana. Actress best known for her role as Jill Garvey on the supernatural TV series The Leftovers.
Margaret Qualley is a member of TV Actress

Actress best known for her role as Jill Garvey on the supernatural TV series The Leftovers.

In 2011, she made her modeling debut during that year's New York Fashion Week. She studied acting at the Royal Academy of Dramatic Arts in London.

She appeared in her first film in 2013 in the film Palo Alto. She was directed by Gia Coppola during her time working on the film.

Her mother is Actress Andie MacDowell and her father is former model Paul Qualley. She has siblings named Justin and Rainey.

She plays the fictional daughter of actor Justin Theroux's character on HBO's The Leftovers. 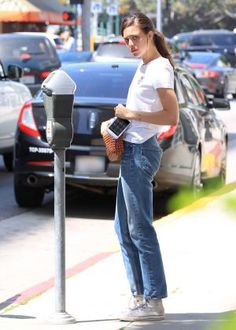 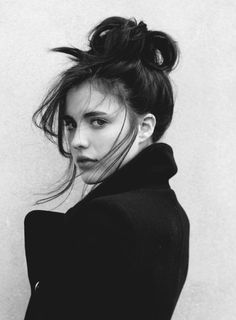 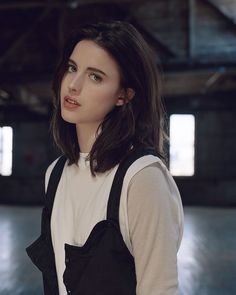 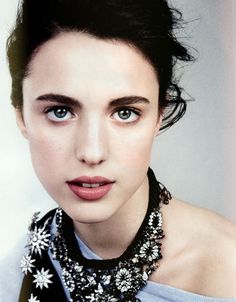 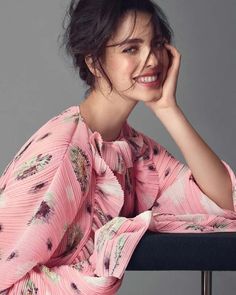 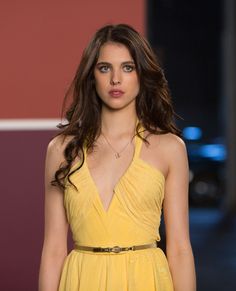 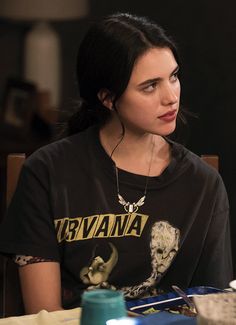 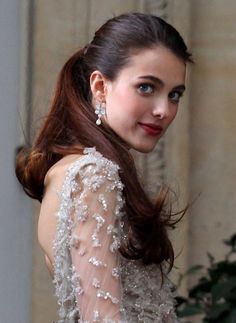 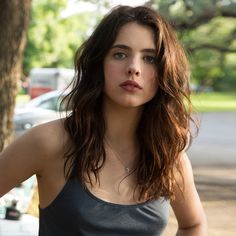 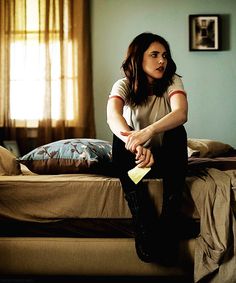