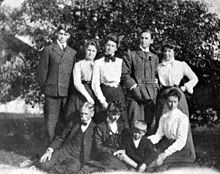 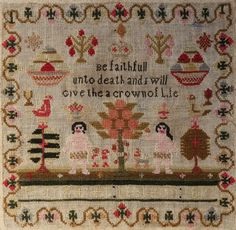 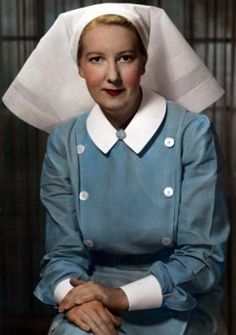 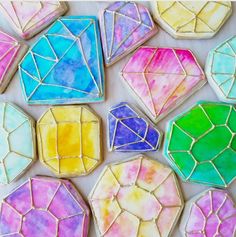 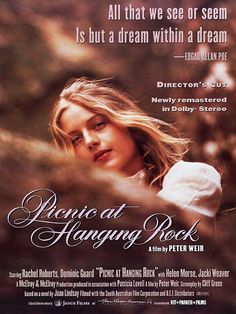 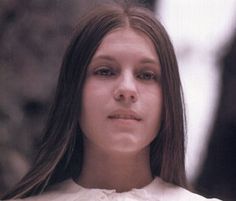 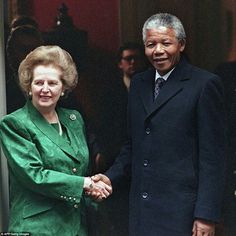 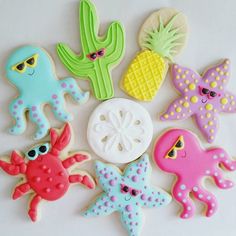 Margaret Neilson Armstrong was born on September 24, 1867, in New York City, the daughter of American diplomat and stained glass Artist Maitland Armstrong and his wife Helen, who was a descendant of Peter Stuyvesant and a niece of Hamilton Fish. Her six siblings included Helen Maitland Armstrong (1869–1948), who followed in her father's footsteps to become a stained glass Artist, and Hamilton Fish Armstrong, a magazine Editor.

She began her career as a designer in the 1880s, working initially for A.C. McClurg and later for other publishers as well. She designed more than 270 book covers and book bindings, about half of which were for Scribner’s. She worked in the Art Nouveau style and favored plant-related motifs, bold colors, gold stamping, and often slightly asymmetrical designs—an unusual combination that helped to distinguish her among her peers. Authors for whom she designed several covers include Frances Hodgson Burnett, Florence L. Barclay, George Washington Cable, Charles Dickens, Paul Laurence Dunbar, Robert Louis Stevenson, Henry van Dyke, and Myrtle Reed. She has been called "the most productive and accomplished American book designer of the 1890s and early 1900s", and her work is often compared to that of her contemporary Alice Cordelia Morse.

Her monogram appears on many covers after 1895; it is a simple 'MA' in upper case with the 'M' slightly overlapping the 'A'.

Armstrong cut back on book cover design around 1913 as dust jackets began to come into fashion and turned to writing her own books. (Her signature style was so successful, however, that publishers then hired artists specifically to imitate her look.) An avid naturalist, Armstrong's passion for natural forms reflected her interest in botany and in particular, in wildflowers. During the 1911-1914 period, she traveled and camped throughout the Western United States and Canada, becoming one of the first women to reach the bottom of the Grand Canyon. She discovered there several species of flowers that had not yet been identified by botanists. She details those and many other species in her Field Book of Western Wild Flowers (1915). With its 550 illustrations (48 of which were in color), her Field Book is considered the first comprehensive guide on the subject. In her sixties and seventies, she wrote three critically praised mystery novels—Murder in Stained Glass (1939), The Man with No Face (1940), and The Blue Santo Murder Mystery (1941)—and two biographies, Fanny Kemble: A Passionate Victorian (1938) and Trelawny: A Man's Life (1940). She also completed her father's memoirs.