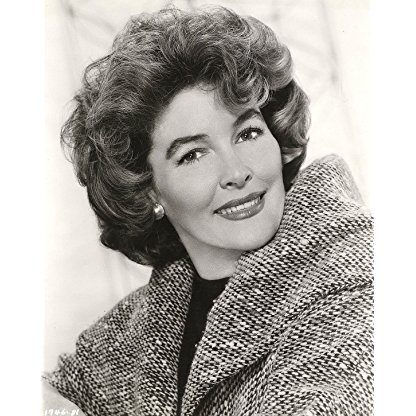 Margaret Hayes was born on December 05, 1916 in  Baltimore, Maryland, United States, is Actress, Miscellaneous Crew. Auburn-haired Margaret 'Maggie' Hayes made her Broadway debut in 1940 and was signed by Paramount the following year. She generally played second leads, often as 'the other woman', but was never quite fulfilled in her profession. Instead, she pursued diverse other career paths outside of acting, both in between performing, and after her retirement in 1962: as fashion designer, model, owner of a boutique in Palm Beach and designing/selling jewelry in New York. She even worked for a while as a public relations executive for luxury goods department store Bergdorf Goodman on Fifth Avenue in Manhattan. In the late 40's, she became fashion editor for 'Life Magazine', before returning to the New York stage and acting in television where she had some of her best roles.
Margaret Hayes is a member of Actress 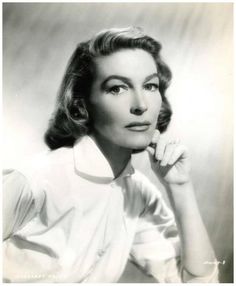 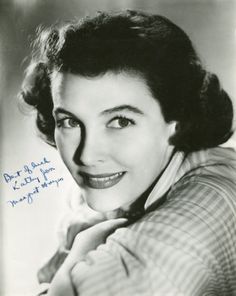 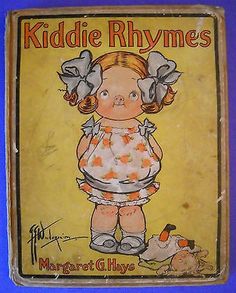 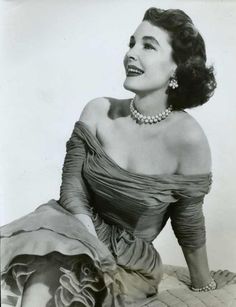 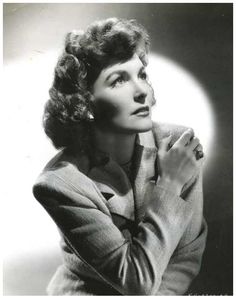 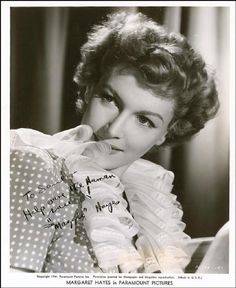 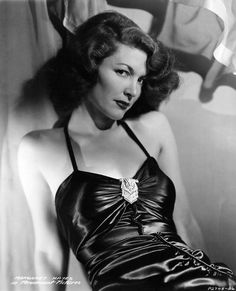 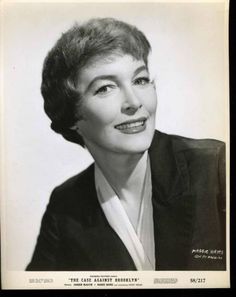 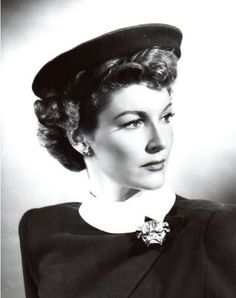 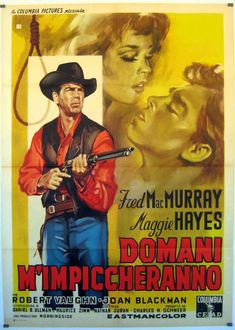 Hayes had her first child, a daughter Nan (born 1937), from her brief first marriage to Charles DeBuskey. The couple divorced in 1939, and Hayes subsequently married actor Leif Erickson on June 12, 1942, eloping with him to Minden, Nevada. They separated 28 days later, and Hayes received a divorce on October 2, 1942.

She married a third time, to Producer Herbert B. Swope, Jr. (son of triple Pulitzer Prize for Reporting Journalist Herbert Swope), in 1947. The couple had a daughter, Actress Tracy Brooks Swope (born 1953), and a son, Herbert Swope III. She and Swope divorced in 1973.

Hayes was often billed as Maggie Hayes in her film credits. She is perhaps best known for her role as Lois Judby Hammond in the 1955 film Blackboard Jungle, which starred Glenn Ford. In 1956, she guest-starred as Dora Hand in three episodes of The Life and Legend of Wyatt Earp. She appeared in the episode "The San Saba Incident" (October 18, 1957) of Trackdown, playing a female convict, named Abby Lindon.

Hayes' films included The Glass Key, Sullivan's Travels and Good Day for a Hanging. In 1958, in the film Damn Citizen, Hayes appeared opposite Keith Andes in the role of a real person, Dorothy Maguire Grevemberg, the wife of the crusading Louisiana State Police superintendent Francis Grevemberg. She made four guest appearances on CBS's Perry Mason. In 1961, she portrayed the part of Mrs. North in the episode "Incident of the Night on the Town" on CBS"s Rawhide.